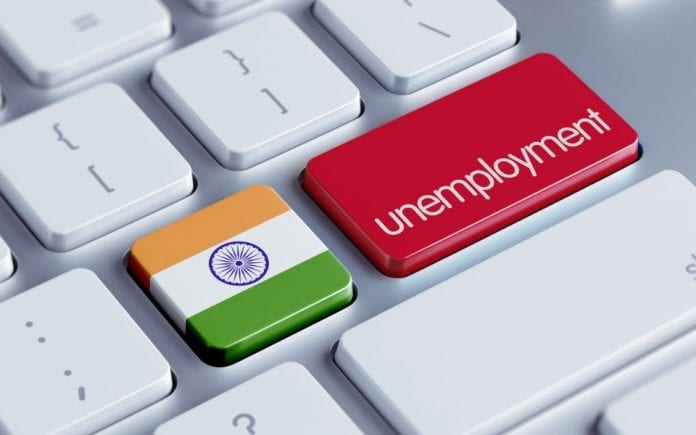 Urban employment in India is still high at 10.07 percent while the rural unemployment rate was 8.75 percent

More than 22.7 million jobs losses were reported in April and May 2021, according to the Centre for Monitoring Indian Economy (CMIE). These job losses were mostly due to the lockdown imposed in several states.

Tamil Nadu’s unemployment rate has declined from 28 per cent in May to 8.3 per cent in June and still, the rate is high.

“Tamil Nadu has a large number of MSMEs which provide employment to lakhs. This section of society has been hit badly due to the lockdown and many were shut down and all those who are employed in these factories were without jobs. As the number of active cases declined, the government announced relief to areas that had less number of fresh cases. Industrial areas in Chennai and nearby districts were opened which lead to more people getting jobs,” said a senior official.

“We see evidence of loss of employment in the steady fall in the employment rate during May 2021,” said Vyas.