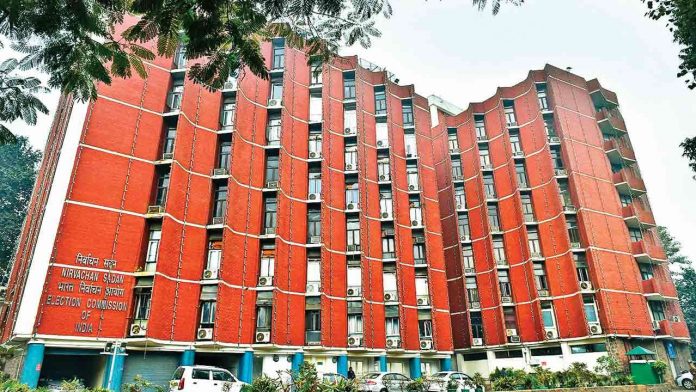 As a precautionary measure to check the spread of the novel coronavirus, the Maharashtra State Election Commission on Tuesday (March 17) deferred the upcoming elections to local bodies in the state till further orders.

According to state Election Commissioner UPS Madan the government had requested that the elections be postponed in view of coronavirus infection. The election commission also stayed the poll-related process.

“As per a Bombay High Court order dated August 10, 2005, the SEC has powers to postpone elections in view of natural calamity or a sudden situation. Accordingly, the SEC has stayed the process of ward delimitation, voter list (updation) and other activities related to elections from today (Tuesday) onwards,” Madan said.

Madan said the process for delimitation of wards in the Vasai Virar Municipal Corporation, and municipal councils/nagar panchayats of Ambernath, Kulgaon-Badlapur, Wadi, Rajgurunagar, Bhadgaon, Varangaon, Kaij, Bhokar, and Movad has been stayed as well.

The process was also stayed for Bhandara and Gondia zilla parishads and in 15 panchayat samitis under their jurisdiction, besides in 12,000 gram panchayats.

Earlier, the upcoming civic body elections in West Bengal were deferred by the state Election Commission on March 16 in the light of novel coronavirus outbreak.

In another incident, the SEC had on March 15 issued a notification postponing the elections scheduled to be held between March 21 and March 29, which created a political war.