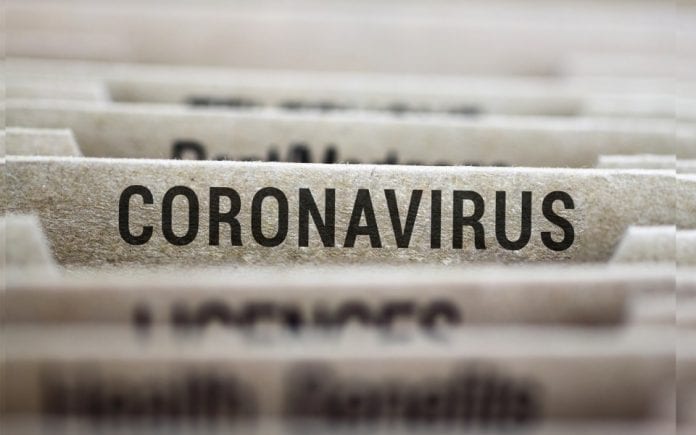 Out of a large number of passengers, seventeen people who had arrived in Delhi from China and other coronavirus-affected countries, have been found symptomatic for the infection and hospitalised, officials said. Delhi health department officials have traced many of such passengers.

According to data shared by the Delhi health department, till February 13, over 5,700 such passengers were approached after being informed by the Delhi airport authorities.

Passengers arriving from China, Hong Kong, Thailand and Singapore are being screened for possible exposure to the respiratory virus at 21 identified airports in the country, including Delhi airport, from January 17.

In Delhi, of the 4,705 passengers found asymptomatic, a maximum of 1,249 of those were residents of West Delhi district, while 1,073 people lived in Central Delhi. The state government has already set up a centralised control room at DGHS (HQ) and such centres also in the 11 districts.

“Anyone, who gets flu-like symptoms should immediately contact the nearest control room. Efforts are on to trace the passengers from Delhi who travelled on or after January 15 to China and other countries, and returned to Delhi before the airport screening process began,” the official said.

The death toll in China’s novel coronavirus epidemic has climbed to 1,523 with 143 new fatalities reported mostly from the worst-affected Hubei province while the confirmed cases jumped to over 66,000, health officials said on Saturday.

India has so far reported three confirmed cases of the virus, all in Kerala.

One of the three medical students, who had tested positive for novel coronavirus infection and were treated at a hospital in Kerala, has been discharged after recovery, Union Health Minister Harsh Vardhan had said on Thursday.

About the other two, he said subsequent tests indicated a significant reduction in ‘viral load’.

The health ministry has asked people to refrain from travelling to China in view of the coronavirus outbreak and said travellers on return could be quarantined.