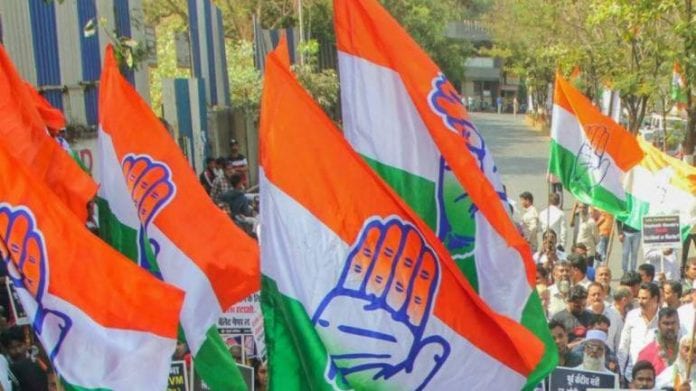 The ongoing protests against the contentious Citizenship (Amendment) Act, 2019 reverberated in the Assam Assembly on Monday as members of the opposition Congress and the AIUDF raised slogans against the law, creating a noisy scene in the House as Governor Jagadish Mukhi began his speech.

The House assembled for a special one-day session to ratify the Constitution Amendment Bill which proposes to extend reservations to SC/STs in the Lok Sabha and the state legislatures by another 10 years.

The Bill was passed by the Parliament on December 11 last year.

Two minutes into Governor Mukhi’s speech, MLA Rupan Kurmi got up to say that there was no mention in his speech about CAA or death of five students allegedly due to police firing during protests against the law in December last year.

Opposition legislators joined Kurmi with placards against CAA and raised slogans demanding an inquiry into the killings, coming down to the well of the House.

Nothing could be heard in the din even as the governor continued to read his speech and the BJP MLAs in the treasury bench thumped on their tables.

The National Anthem was played signalling that the governor was leaving and Speaker Hiten Goswami announced that Mukhi’s speech was to be taken as read.

Goswami then adjourned the House for 45 minutes for a special tea session arranged for the MLAs, which the Congress legislators told waiting reporters that they had boycotted in protest.

Leave hospitality of BJP govt, then we can talk: Congress tells Pilo...