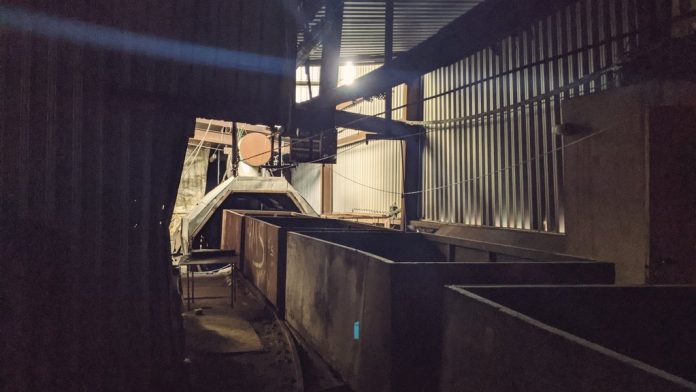 The shortage of coal is a result of increased power demand as the economy recovered from the effects of the pandemic.

Coal minister Pralhad Joshi on Thursday admitted to the coal crisis, while assuring that the situation was improving.

Joshi, on a visit to Ashoka mine of the Central Coalfields (CCL) in Chatra district of Jharkhand, explained that the closure of some mines and inundation of a few others because of heavy rains led to the crisis, reported PTI.

Urging people to not panic, he added that the power plants in the country will continue to receive the required amount of coal. “We are witnessing an improvement now. We can produce two million tonnes of coal per day,” he told reporters.

The minister held talks with officials of CCL and Eastern Coalfields on the situation and, among other things, discussed matters related to availability of land for mining.

“Closure of some coal mines and inundation of a few others due to monsoon led to the hindrance in coal supply to power plants,” Joshi said.

“A solution will be found with the cooperation of all, including the district administration,” he added.

9:56 AM, 4 December, 2022 0
Rohit Sharma insists it’s too early to talk about World Cup, but it’s unlikely any ODI between now and next October will be viewed through any other prism than a means towards the end, which is World Cup

Perform or step down: Kharge cracks whip on C...

2:32 PM, 4 December, 2022 0
Presiding over the first ever meeting of the Congress Steering Committee, which was constituted last month after his election as Congress president, Kharge said he plans to ensure "organisational accountability from top to bottom"