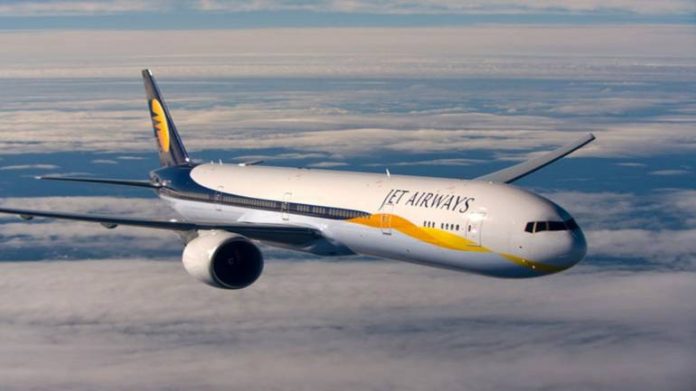 Besides asking the secretary to take necessary steps to protect passenger rights and safety, Prabhu has called for working with all stakeholders for their well being.

In other news, Jet Airways founder Naresh Goyal has decided not to bid for acquiring a stake in the cash-strapped airline, sources said April 16.