The ISRO on Wednesday (December 1) announced that work on the country’s third lunar mission, Chandrayaan-3 was on and the launch may shift to next year.

The announcement comes a day after Union Minister Jitendra Singh said India will launch Chandrayaan-3 in 2020.

It will also have a lander, rover and a propulsion module like its predecessor, he said.

On the cost of the project, Sivan said, “the mission would cost ₹250 crore.” The launch of Chandrayaan 3 may shift to next year, he added.

The ISRO Chief also said the training of astronauts for the ambitious manned mission Gaganyaan will commence from the third week of January in Russia.

Four astronauts have been identified for the mission, K Sivan added. 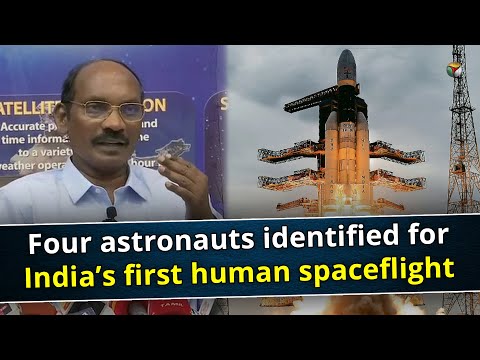 The work related to Chandrayaan-3 and Gaganyaan was going on simultaneously, he said.

The ISRO chief also congratulated the Chennai-based techie who recently located the Vikram lander of Chandrayaan-2 that hard-landed and maintained that it was the space agency’s policy not to release picture of the crashed module.

“We know where it crashed and where it is located,” Sivan said.

However, the lander Vikram hard-landed.