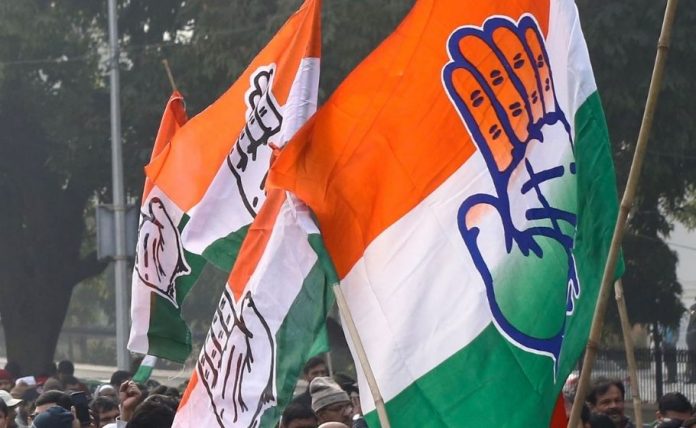 Congress MPs have been asked to contribute to raise party funds. Representational Photo

An apparent cash crunch, along with swinging political fortunes, has forced the Congress to issue austerity guidelines to all party functionaries “to save every rupee”.

Congress treasurer Pawan Bansal on August 13 urged party MPs to use their air travel benefits instead of charging the party, and donate ₹ 50,000 a year to the party.

A recent Election Commission estimate revealed that the Congress received ₹ 383 crore through electoral bonds in 2018-19 and in 2019-20, ₹ 318 crore through bonds, which is 68% of the total ₹ 469 crore that it received as voluntary donations.

The ruling BJP’s share of voluntary contributions through the electoral bonds route went up from 21 per cent in 2017-18 to 74% in 2019-20. In absolute terms, the party’s income from bonds has gone up more than 10 times during this period. With total cash of ₹ 3,501 crore (in hand and bank accounts), the BJP is the richest party in the country.

The Congress’ austerity guidelines are meant for all party functionaries from secretaries to general secretaries. “The idea is to keep expenditure to the minimum. I am trying to save every rupee,” said party treasurer Bansal.

“Expenses on canteen, stationery, electricity, newspapers, fuel etc. should be minimized by the AICC office-bearers themselves,” it said.

Secretary and general secretary allowances of ₹ 12,000 and ₹ 15,000 will be cut down too, the party said. “Most of them rarely use this amount and we are trying to curtail this expenditure too,” Bansal said.

Congress MPs have been asked to contribute ₹ 50,000 every year and seek out ₹ 4,000 a year as contributions from two sympathizers of the party.

Electoral bonds, which were introduced by the government in 2017-2018, allow individuals as well as corporations —  including those partly owned by foreign entities — to fund political parties anonymously.