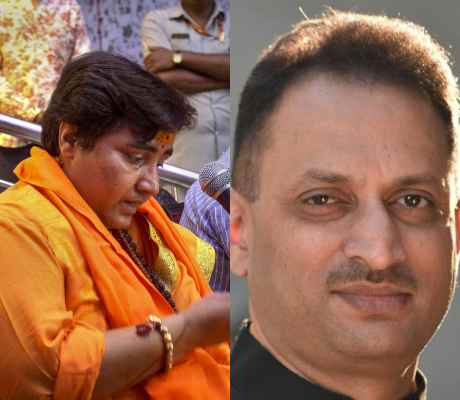 The MP candidate from Uttara Kannada in Karnataka had tweeted in support of Thakur, a day after she said that Godse was a ‘deshbhakt’ and would always remain one, responding to questions relating to actor-politician Kamal Hassan’s jibe on Godse as independent India’s first extremist, who was a Hindu.

He tweeted saying, “Am glad 7 decades later today’s generation debates in a changed perceptional environment and gives good scope for the condemned to be heard upon. #NathuramGodse would have finally felt happy with this debate!”

However, within hours, Hegde took to Twitter, disowning his post, saying that he would never justify Gandhi’s murder of sympathise with his assassin.

Who is an Assamese? Panel report raises more questions than answers

As desert storm blows over, Gehlot to meet Pilot on August 13