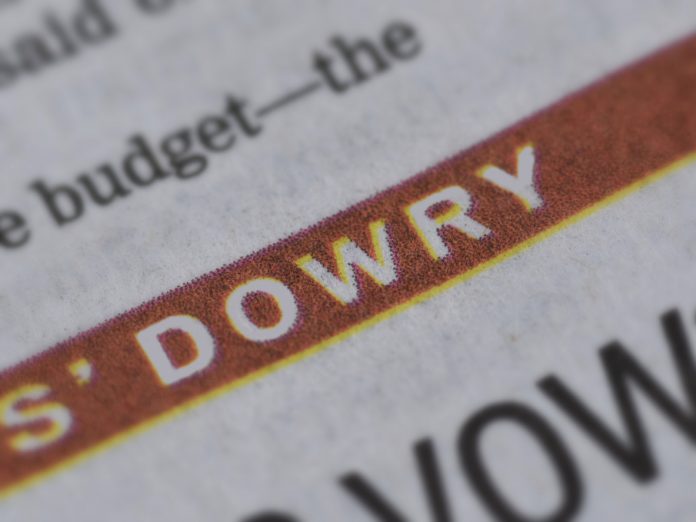 An IPS officer of the Karnataka cadre has filed a complaint of dowry harassment against her husband, an IFS officer and his family in Bengaluru.

Thirty-four-year-old Vartika Katiyar, a 2010-batch officer of the Karnataka cadre in her complaint has alleged that her husband Niteen Subhash Yeola, a deputy secretary in the Ministry of External Affairs, and his family subjected her to physical, emotional and financial torture.

Related news: Is the craze for gold and dowry killing Malyali women?

Vartika in her complaint said that they got married in 2011 in Bhusaval, Maharashtra and while the entire expense of the wedding was borne by her family, Niteen’s family had demanded gold ornaments too.

The abuse started soon after the marriage, the FIR said. Niteen’s family demanded money from Vartika after three months of marriage and threatened divorce if she did not give them ₹3 lakh. She had later transferred the money to his account to save her marriage, the complaint said.

Vartika alleged that Niteen in 2012 had visited her grandmother in Uttar Pradesh and demanded ₹5 lakh from her. He was given a cheque. When she came to know about the incident, she had demanded Niteen to return the money. He had given her a cheque which bounced, the complaint said.

Vartika said Niteen has been abusing her physically and in 2016 had hit her with a marble box during a visit to Colombo, fracturing her hand.

Niteen’s parents, brothers and their wives had also demanded ₹35 lakh as dowry from Vartika to buy a house, the FIR said.

She said she was also “abused and tortured” by Niteen and his family during her pregnancy and was sent to her maternal home.

Cubbon Park police are investigating the case, and haven’t started questioning the accused yet.

“We have not questioned any one so far. Since the harassment took place in Delhi, we have decided to transfer the case,” a senior police officer told the media.