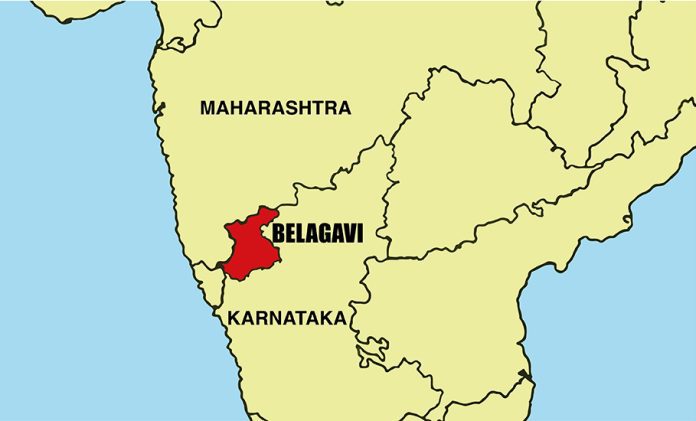 Karnataka Chief Minister Basavaraj Bommai on Saturday said he had given details about the state’s stand and facts regarding the raging border dispute with Maharashtra to Union Home Minister Amit Shah, who is likely to call a meeting of Chief Ministers of both states next week.

He also indicated that the state government is likely to convene an all-party meeting soon to discuss the issue.

The Chief Minister’s statement came following a delegation of parliamentarians of the Maharashtra Vikas Aghadi (opposition coalition in Maharashtra) meeting Shah on Friday regarding the border dispute with Karnataka.

“I have asked a delegation of our MPs to meet (Amit Shah) on Monday. I have also spoken to Shah. He said that he would send information and that in two to three days, he would be calling me and the Maharashtra Chief Minister. Most probably, that meeting will take place on December 14 or 15,” Bommai said.

Speaking to reporters, the Chief Minister said he has already informed Shah about Karnataka’s stand and facts regarding the dispute, along with details.

“On Monday, our MPs will be sharing all the details, and as soon as he (Shah) calls, I will also go and reiterate Karnataka’s stand before him,” he added.

The Chief Minister had last night said that the Maharashtra delegation meeting Shah on the border dispute will not make any difference, and asserted that his government would not make any compromise on the issue.

Responding to a question on Leader of Opposition in Karnataka Assembly Siddaramaiah demanding that the government convene an all-party meeting to discuss the border dispute, Bommai today said he would speak to both Siddaramaiah and JD(S) leader H D Kumaraswamy.

“I spoke to Siddaramaiah yesterday and told him that I would inform him about further developments. I will speak to both Siddaramaiah and Kumaraswamy,” he said.

The border row had intensified earlier this week, with vehicles from either sides being targeted, leaders from both states weighing in, and pro-Kannada and Marathi activists being detained by police amid a tense atmosphere in the border district of Belagavi.

Following this, the Karnataka and Maharashtra Chief Ministers spoke to each other over phone and agreed that there should be peace and law and order should be maintained on both sides.

The border issue dates back to 1957 after the reorganisation of states on linguistic lines. Maharashtra laid claim to Belagavi, which was part of the erstwhile Bombay Presidency, as it has a sizeable Marathi-speaking population. It also laid claim to 814 Marathi-speaking villages which are currently part of Karnataka.

Simplified: Why are Maharashtra and Karnataka sparring over border?

Karnataka maintains the demarcation done on linguistic lines as per the States Reorganisation Act and the 1967 Mahajan Commission Report as final.