Justice S Abdul Nazeer, the lone Muslim judge in the 5-member Constitution bench of the Supreme Court, which on Saturday (November 9) delivered a historic verdict in the Ayodhya land dispute case, has been one of the most sought after judges in matters involving religion.

Justice Nazeer was also the part of the five-judge bench in the triple talaq matter but had delivered a minority verdict along with then Chief Justice of India J S Khehar.

By the 3:2 verdict, the apex court had held the issue of 1,400-year-old practice of triple talaq among Muslims as illegal and unconstitutional. 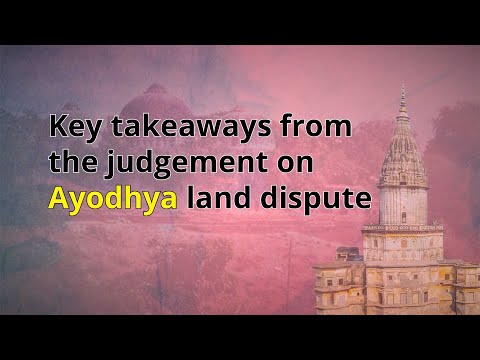 However, in the Ayodhya verdict, the judge, who was elevated to the apex court from the Karnataka High Court, did not agree with the arguments of the Muslim parties and became a part of the unanimous verdict that possession of the disputed 2.77-acre land rights will be handed over to the deity Ram Lalla.

Before becoming a part of the Constitution bench in the Ayodhya case, Justice Nazeer was part of a three-judge bench, including the then Chief Justice of India Dipak Misra and Ashok Bhushan, which by 2:1 majority had declined to set up a larger bench for a relook of its 1994 verdict which had held that a “mosque is not an essential part of the practice of Islam”.

The September 27, 2018 verdict by the three-judge bench had paved the way for the apex court to hear the Ayodhya land dispute case in which Chief Justice of India Ranjan Gogoi constituted a five-judge bench to adjudicate the issue.

In the original scheme of the five-judges to hear the Ayodhya dispute, Justice Nazeer along with Justice Bhushan was not named to hear the matter.

But the recusal of two judges – Justice N V Ramana and U U Lalit brought into the fold to hear the politically and religiously sensitive temple-mosque land dispute at Ayodhya.

Besides these cases, Justice Nazeer was also a part of the Supreme Courts nine-judge bench which had declared right to privacy as a fundamental right in the August 2017 verdict. 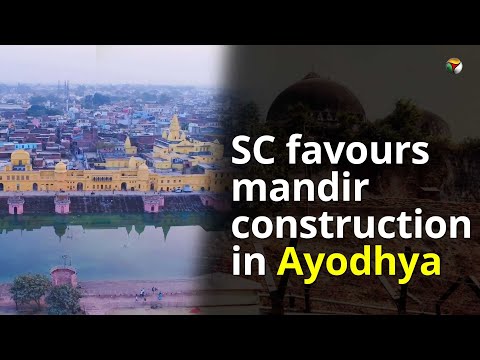