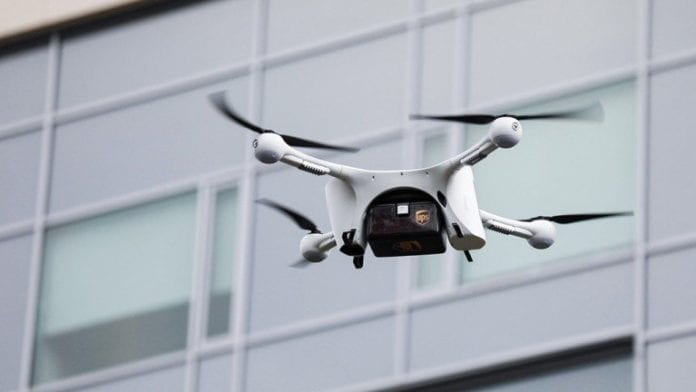 Under the new Drone Rules, the coverage of drones has increased from 300 kg to 500 kg, which includes heavy payload-carrying drones and drone taxis

The Union Ministry of Civil Aviation has announced liberalised Drone Rules, 2021, on Wednesday, which supersedes the Unmanned Aircraft System Rules (UASR), which came into force in March this year.

Under these rules, the number of forms that need to be filled to operate the drones stand reduced from 25 to five and the types of fees, from 72 to four.

According to a statement released by the Aviation Ministry, the fee has been reduced to nominal levels and de-linked from the size of the drone under the new rule. For example, the fee for a remote pilot licence has been reduced from ₹3,000 (for a large drone) to ₹100 for all categories and it is valid for ten years.

Under the new rules, the coverage of drones has increased from 300 to 500 kg, which includes heavy payload-carrying drones and drone taxis.

Other approvals such as unique authorisation number, unique prototype identification number, and certificate of manufacturing and airworthiness have also been abolished.

No flight permission will be required up to 400 feet in green zones and up to 200 feet in the area between 8 and 12 km from the airport perimeter. An interactive airspace map with green, yellow, and red zones shall be displayed on the digital sky platform within 30 days of publication of these new rules.

The Drone Rules, 2021, have also prescribed easier process for transfer and deregistration of drones.

No pilot licence will be required for micro drones (for non-commercial use) and nano drones, the rules mentioned, adding that maximum penalty for violations have been reduced to ₹1 lakh.

According to the new rules, the type certificate and unique identification number will be required only when a drone is to be operated in India.

If a drone is being imported or manufactured only for export purposes, it will be exempted from type certification and the requirement of unique identification number. Drone corridors will be developed for cargo deliveries and a drone promotion council will be set up to facilitate drone-friendly regulatory regime in the country, according to the draft rules.

The rules also stated that there would be no restriction on drone operations by foreign-owned companies registered in India.

“Digital sky platform will be developed as a business-friendly single-window online system,” the statement said.

On June 28, two Indian Air Force personnel were injured when two explosive-laden drones crashed within five minutes of each other at the IAF station in Jammu, following which the government had issued draft Drone policies to replace the UASR.