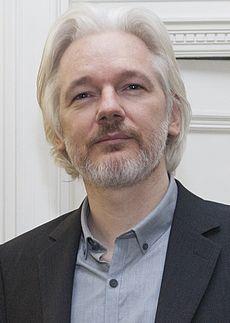 Assange could face a 12-month prison sentence for the violation, although time already served in prison may be taken into account.

The 47-year-old, who was arrested earlier this month after spending seven years holed up in the Ecuadoran embassy in London, is due to appear in person at Southwark Crown Court for the hearing, a court official said.

Assange, who took refuge in the embassy in 2012 to avoid extradition to Sweden on rape accusations, was arrested on April 11 after Quito terminated his asylum. WikiLeaks exposed everything from US military secrets to tax evasion by the wealthy. He is also wanted for computer hacking in the United States and faces an initial extradition hearing on Thursday, although the process could last for months or even years.