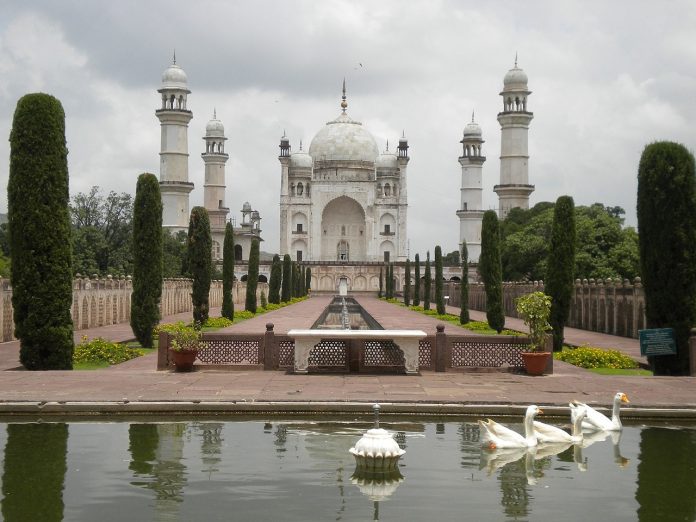 Bibi ka Maqbara, a symbol of “conjugal fidelity”, had been constructed by the sixth Mughal Emperor Aurangazeb in 1660. Opposite this monument is the hammam that was buried under debris and is now being excavated to be restored and conserved

Even as the Gyanvapi mosque built by Aurangzeb is embroiled in a bitter controversy, a 400-year-old hamman constructed by the Mughal emperor in Aurangabad is being painstakingly excavated by the Archaeological Survey of India (ASI) to restore and conserve it for public viewing.

For the past six months, the ASI has been busy digging up a 400-year-old hammam that was buried and forgotten for half a century under a plot of land located opposite the Bibi Ka Maqbara in Aurangabad, Maharashtra.

Bibi ka Maqbara, a symbol of “conjugal fidelity”, had been constructed by the sixth Mughal Emperor Aurangzeb in 1660, in the memory of his first wife and chief consort Dilras Banu Begum. It was meant to be copy of the Taj Mahal, built by his father Shahjehan, for his wife.

Hammans or public baths were always found in the front of tombs or mosques or other places of worship. ASI officials told the media this particular hammam had got covered up in soil sometime after the 1960s, when a road was laid between it and the protected monument, Bibi ka Maqbara.

Also read: Gyanvapi structure is a mosque, and will remain so: AIMPLB 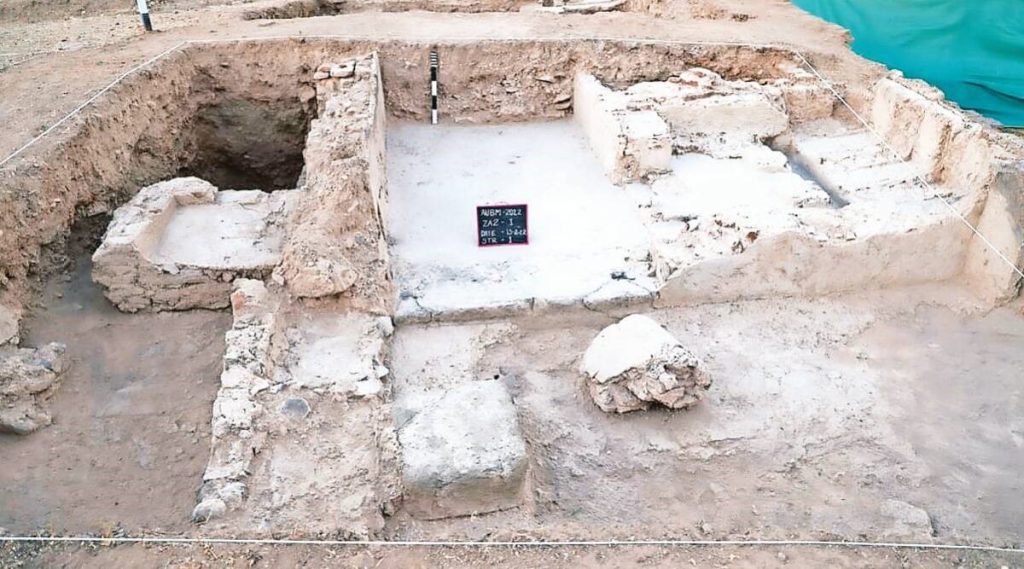 However, the son of a former ASI official told them about the existence of the hamman having seen it as a child when he used to bring tiffin for his father to the site. He had seen the hamman and it had got covered in debris with time and forgotten.

He also showed the ASI officials the spot where he thought the hamman would be. He told them that if you excavate the site and remove the soil, you will find a door and an entry point. The ASI got the approvals and started excavating and indeed found a door and, on further excavation, the remaining structure.

Once they complete the scientific clearance of the soil, they will restore the structure, conserve it and open it up for the public, said the ASI officials.