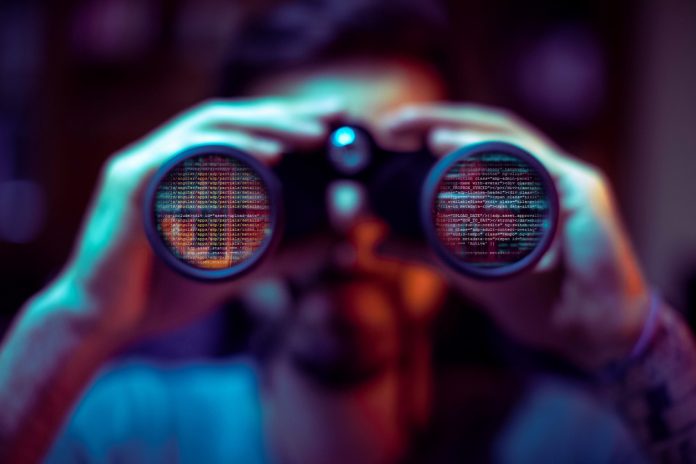 This is for the sencond time since 2019 that the NSO Group is facing questions about its software, Pegasus | Representational Visual

The opening page of NSO Group’s website says “NSO creates technology that helps government agencies prevent and investigate terrorism and crime to save thousands of lives around the globe”.

As the company faces an Israeli government panel over the alleged misuse of its surveillance software Pegasus, the group has reiterated that it does not operate the technology nor does it have access to the data collected by its clients.

“The defence establishment appointed a review committee made up of a number of bodies,” lawmaker Ram Ben-Barak, the head of Knesset’s Foreign Affairs and Defence Committee, told Army Radio on Thursday (July 22).

“When they finish their review, we’ll demand to see the results and assess whether we need to make corrections,” said Ben-Barak, who earlier was the former deputy head of Israel’s Mossad spy agency.

Israel’s priority was “to review this whole matter of giving licences”, he stressed.

Israel’s actions came after a list of the so-called targets of surveillance by government clients of NSO Group’s Pegasus spyware was obtained by Amnesty International, along with the French journalism nonprofit Forbidden Stories. The list was shared with 17 media partners around the world, including The Guardian in the United Kingdom, The Washington Post in the United States, Le Monde in France, and The Wire in India.

The Wire has claimed that the numbers of Congress leader Rahul Gandhi, poll strategist Prashant Kishor, two Union ministers, Trinamool Congress leader Abhishek Banerjee and some 40 journalists were among 300 selected as potential targets of snooping. There is, however, no proof to suggest that numbers found in the database were actually hacked.

The Parliament’s Standing Committee has invited officials of the Ministry of Electronics and Information Technology, Ministry of Home Affairs and Department of Telecommunications on July 28 to discuss citizens’ data security and privacy.

The NSO (an acronym for Niv, Shalev and Omri, the names of the company’s founders) first came into the limelight in October 2019, when Facebook-owned WhatsApp said journalists and human rights activists in India had been targets of surveillance by operators using Israeli spyware Pegasus. The disclosure followed a lawsuit in a US federal court in San Francisco in which WhatsApp alleged that the NSO Group targeted some 1,400 WhatsApp users with Pegasus.

The NSO Group, in a statement, had said: “In the strongest possible terms, we dispute today’s allegations and will vigorously fight them. Our technology is not designed or licensed for use against human rights activists and journalists.”

After doubts about this technology were first raised in May, the NSO Group said it put in place a ‘human rights policy’ on September 19.

The NSO Group has again defended itself following the latest revelations. “Millions of people around the world are sleeping well at night, and safely walking in the streets, thanks to Pegasus and similar technologies which help intelligence agencies and law enforcement agencies around the world to prevent and investigate crime, terrorism, and paedophilia rings that are hiding under the umbrella of end-to-End encryption apps,” a spokesperson for NSO said.

“NSO, together with many of the other cyber intelligence companies in the world, provides cyber intelligence tools for governments because law enforcement agencies around the world are in the dark and there’s no regulatory solution that allows them to monitor malicious acts on instant messaging and social media”, the company said.

NSO’s chief executive, Shalev Hulio, has welcomed the Israeli government move, telling Army Radio that he would “be very pleased if there were an investigation so that we’d be able to clear our name”.

Hulio claimed that there was an effort “to smear the whole Israeli cyber industry”. Ben-Barak noted that Pegasus had helped “expose many terror cells”, but “if it was misused or sold to irresponsible bodies, this is something we need to check”.