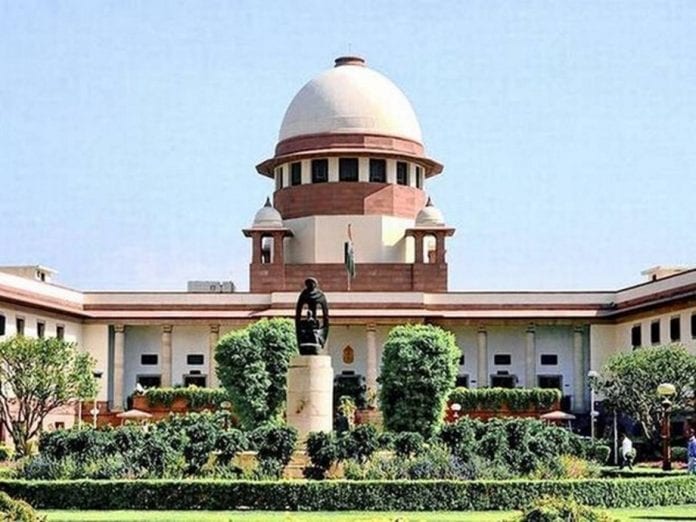 A petition has been filed in the Supreme Court challenging the sedition case registered against a Karnataka school management for allegedly allowing students to stage an anti-CAA, anti-NRC drama that portrayed Prime Minister Narendra Modi in poor light.

The petition seeks quashing of the FIR against the principal and other staff of the Shaheen School at Bidar who have been booked under sections 124-A (sedition) and 153-A (promoting enmity between different groups) of the Indian Penal Code.

In the petition filed on Thursday, social activist Yogita Bhayana has also sought an apex court direction for a proper mechanism to deal with alleged government misuse of the sedition law.

Section 124A of the IPC says that “whoever brings or attempts to bring into hatred or contempt, or excites or attempts to excite disaffection towards… the Government shall be punished with imprisonment for life.”

Bhayana, in the plea, has sought a direction to the Centre and the Karnataka government “to quash the FIR registered in connection of seditious charges against the school management, teacher and a widowed parent of a student for staging a play criticizing CAA, NRC, and NPR.”

The petition claimed the police “also questioned students, and videos and screenshots of CCTV footage showing them speaking to the students were shared widely on social media, prompting criticism.”

It further quoted the school principal, alleging that “on one occasion, police in uniform questioned students, with no child welfare officials present”. The plea said that the “proceedings were violative of Article 21 (right to life and personal liberty) of the Constitution and abuse of process of law.”

“Issue an order directing the Centre to constitute a committee to scrutinise complaints under 124-A IPC and adhere to judgments by the apex court before registering the FIR under the section 124-A IPC,” the petition said.

The drama was staged on January 21 by students of fourth, fifth and sixth standard. The sedition case was filed based on a complaint from social worker Neelesh Rakshyal on January 26.

The complainant has alleged that the school authorities “used” the students to perform a drama where they ‘abused’ Modi in the context of the Citizenship Amendment Act and the National Register of Citizens.