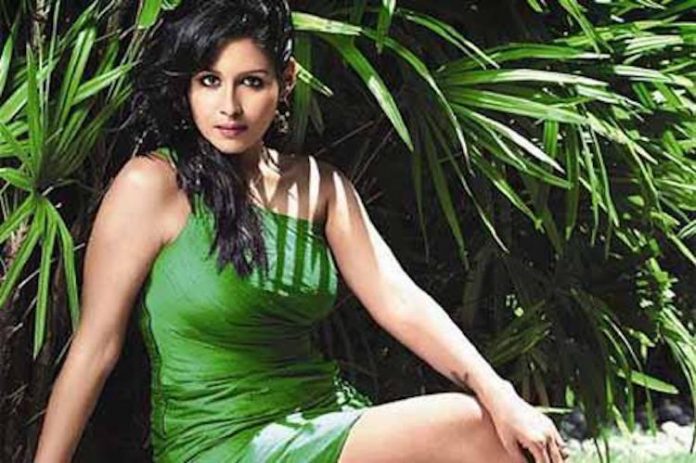 A former model who studied in Dubai, Leena wanted to become a dentist.

Actress Leena Maria Paul, who featured in the film Madras Café, has been arrested by the Delhi Police’s Economic Offences Wing for allegedly helping her boyfriend Sukesh Chandrasekhar extort Rs 200 crore from a businessman’s wife.

Chandrasekhar has 21 fraud cases against him and is currently housed in Delhi’s Rohini Jail after his arrest in 2017.

Leena, who was held on Sunday, was first arrested in 2013 along with Chandrasekhar for cheating Canara Bank of Rs 19 crore and for extorting Rs 76 lakh from a businessman by impersonating as an IAS officer. She was again held in 2015 for economic fraud.

A former model who studied in Dubai, Leena wanted to become a dentist but moved on to do films such as Kobra and Husbands in Goa, and finally turned into an extortionist after meeting Chandrasekhar.

The police has now invoked the Maharashtra Control of Organised Crime Act against Leena for being an accomplice in duping former Fortis Healthcare promoter Shivinder Mohan Singh’s wife Aditi Singh.

On Sunday, five others were arrested with Paul, including an assistant jail superintendent and the deputy superintendent of Rohini jail, who were found aiding Chandrasekhar in running an extortion racket from jail.

According to reports in the media, an FIR was registered on August 7 after Aditi Singh informed the police that a man posing as a senior law ministry official had in June last year offered to help her secure bail for her husband, who was in prison at that time, in return for money.

The police has also reportedly found that the manager of a bank in Connaught Place and two of his associates were involved in the transaction for circulation of funds and arrangement of cash. The three have been arrested.

It is believed that Paul and Chandrasekhar have amassed huge assets with their ill-gotten wealth, including a beachfront bungalow in Chennai, luxury cars, and gold in kilos. The Enforcement Directorate has confiscated most of the items after raiding Paul’s house.

Paul also made news a few years ago when there was a shootout at her beauty parlour in Kochi by underworld don Ravi Poojara’s gang in a bid to extort money from her.

Also read: Issuing a cheque? Then keep in mind these new rules in place