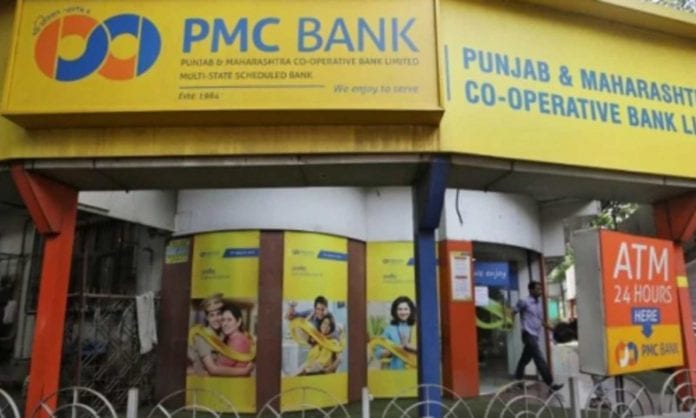 During the Question Hour in Lok Sabha on Monday (December 2), Finance Minister Nirmala Sitharaman said, nearly 78 per cent depositors of the scam-hit PMC Bank have been allowed to withdraw their entire deposits even though the ceiling of ₹50,000 on withdrawal continues.

Stressing that in case of medical emergencies, marriages and other crisis situations, a depositor of the Maharashtra-based PMC Bank can withdraw upto ₹1 lakh by invoking the hardship provisions of the RBI. “Nearly 78% depositors are now allowed to withdraw their entire account balance. They are small depositors. With this, the concerns of all small depositors are take care of,” she added.

The minister said steps are being taken to seize properties of promoters of the PMC Bank, auction such properties and repay depositors with the money obtained. Sitharaman said the ₹50,000 withdrawal ceiling for depositors continues but for scenarios like marriage, education, livelihood and other “hardships”, the withdrawal limit if ₹1 lakh.

According to the Mumbai Polices Economic Offences Wing (EOW), the PMC Bank management, allegedly in cahoots with a business family concealed from the banking regulators scrutiny huge loan defaults by HDIL group firms.

Over 70 per cent of the banks advances went to HDIL group, which led to a huge crisis when the realty group defaulted on repayment, the EOW had said. The RBI had on 24 September imposed operational curbs on PMC Bank and appointed an administrator following detection of alleged financial irregularities.