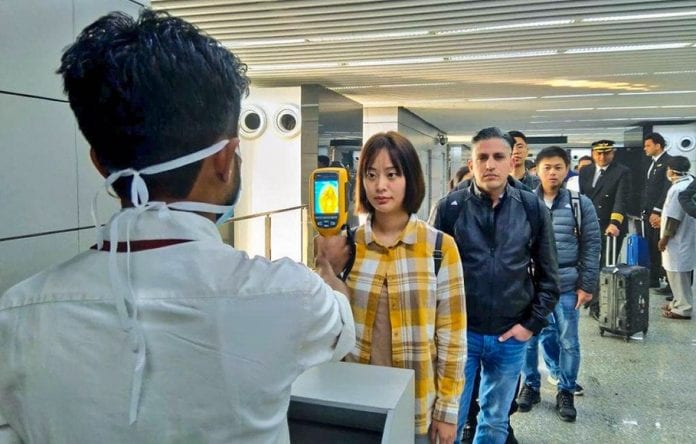 About 5.5 lakh people among those who came back to Kerala from abroad during the COVID crisis since May last year have cited job loss as the reason for return, according to state government data.

This forced reverse migration caused by the pandemic may affect Kerala since remittances from abroad, mainly from West Asia, is the mainstay of the state’s economy.

The Department of Non-Resident Keralites’ Affairs (NoRKA) stated that a total of 8.43 lakh people had returned to Kerala from foreign countries between May 2020 and January 4. Of them, 5.52 lakh said they did not have any work now.

Besides, 2.08 lakh people gave expiry of job visas as the reason for returning. The rest came back either as visitors or had relatives in Kerala.

There are concerns the large number of people affected by the job crisis triggered by COVID-19 could have a long-term impact on Kerala’s economy as remittances will dry up.

However, not all see this as a crisis in the making. Prof S Irudaya Rajan, an expert on international migration, told The Indian Express: “The actual figure of migrants in distress would be less… I think a section of them, it could be two-third of them, would explore new destinations for migration in the coming months. Already people have started returning.’’

Kerala saw annual remittances of ₹85,000 crore in 2018, and was expecting this to increase to ₹100,000 crore in 2020. Rajan said there could be 10 to 15 per cent decline in remittances in the current fiscal. Experts see the health sector as a major job giver in the days and years to come.

While a large number of expatriates to Kerala, there has been a steady increase in NRI deposits in the state’s banking sector. NRI deposits are deposits made in Indian banks by NRIs in foreign currency; remittances refer to the foreign funds transferred by NRIs to their families’ accounts in India.

NRI deposits in State Bank of India (SBI) grew by ₹300 crore per month during the first six months of this financial year (2020-21), said Ajaya Kumar, AGM (NRI Cell) of the State Bank of India. Kumar told The India Express: “The growth in the first half could be due to fall of rupee against the dollar, which generally prompts NRIs to send more money. Also, people preferred to park money in banks as there were fewer avenues for spending or trade.”

The situation, however, is changing since December with the rupee rising against the dollar. As a consequence, NRI deposits have fallen. Kumar said that this could be because people have started spending more due to the easing of lockdown restrictions and resumption of business activities.

Congratulations pour in for Team India as the...