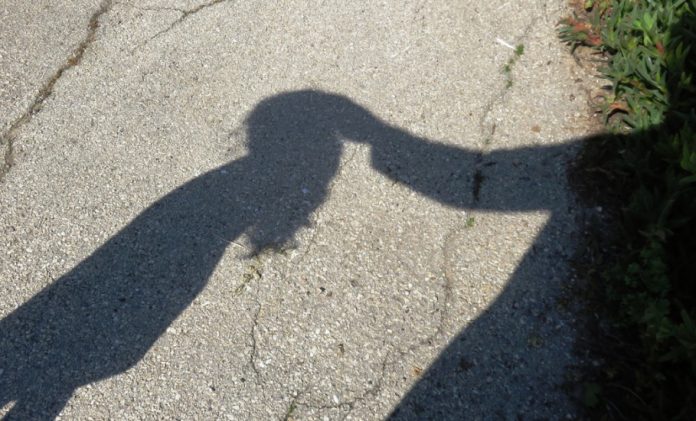 In a shocking incident, a 10-year-old rape victim was allegedly married to her rapist almost six months ago and then given triple talaq, news agency PTI reported quoting a childcare helpline representative in Uttar Pradesh’s Muzaffarnagar district on Saturday (August 22).

The case has been handed over to the police.

The incident came to light when a team from the helpline visited her for counselling at a village under the district’s Budhana police station on August 6.

According to helpline in-charge Punam Sharma, the victim alleged that she was married to her sister’s brother-in-law on February 16.

She said the accused, who was a resident of Shamli district, had left the victim girl at her parents’ house on August 4. The family had then approached the helpline.

Budhana SHO KP Singh said they have started an investigation into the allegations and have called the accused on Monday for further action.