The last grand celestial event of 2019 which began this morning led scores of people to witness the ring of fire across the nation as it was visible in different parts of the country. Earlier, residents of Dubai had the fortune of witnessing it on their skies.

People from all walks of life have begun to witness the eclipse at various places.

A solar eclipse that is visible in most of India has lit up the sky with a bright ‘ring of fire’. 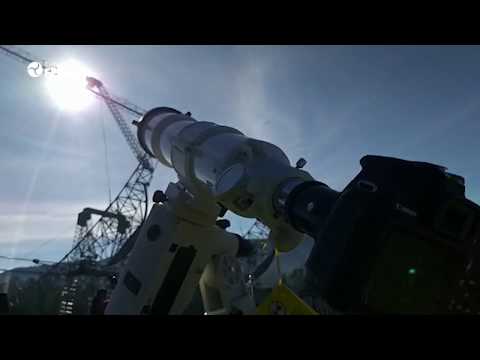 Thiruvananthapuram, Kannur, Kochi, Kozhikode, in Kerala; Chennai, Coimbatore, Ooty, Madurai and Trichy in Tamil Nadu; Mangaluru and Bengaluru in Karnataka and Puducherry are among the places where the solar eclipse will be visible fully, where the Sun appears as a ring (annulus) around the Moon. A solar eclipse is a natural phenomenon that occurs when the Moon comes between the Sun and the Earth. This annular solar eclipse will also be visible from Saudi Arabia, Qatar, United Arab Emirates, Oman, Sri Lanka, Malaysia, Indonesia, Singapore, Northern Mariana Islands, and Guam.

Eclipses occur every year, but an annular solar eclipse is not seen too often.

A solar eclipse occurs on a new moon day when the moon comes between the earth and the sun and when all three are aligned. However, scientists advise that it should not be viewed with the naked eye, even for a very short time, as it could lead to permanent damage to the eyes.

Skywatchers should use safe viewing equipment and proper techniques to view the celestial event as the infrared and ultraviolet rays of the Sun can cause severe retinal damage, Debiprosad Duari, Director, Research and Academic of MP Birla Institute of Fundamental Research, MP Birla Planetarium, said. 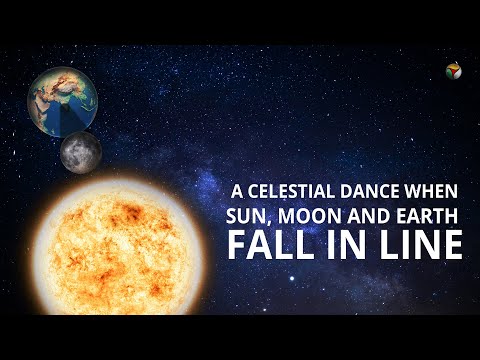 A solar eclipse occurs when the Moon passes between Earth and the Sun, thereby totally or partly obscuring the Sun for a viewer on Earth. An annular solar eclipse takes place when the moon’s apparent diameter is smaller than that of the Sun’s and blocks most of the Sun’s light. This causes the Sun to look like a ring (annulus) of fire.

Partial phases of the solar eclipse will be visible from all over the country in varying magnitude depending upon the geographical position.

Towns in the path of the annularity include Udhagamandalam, Kozhikode, Coimbatore, Jaffna, Trincomalee, Singapore, Singkawang and Guam, Duari said.

In the Indian sub-continent, the annularity phases will be seen within a narrow path grazing the southern Indian peninsula through Karnataka, Kerala and Tamil Nadu before crossing the Bay of Bengal for northern Sri Lanka. 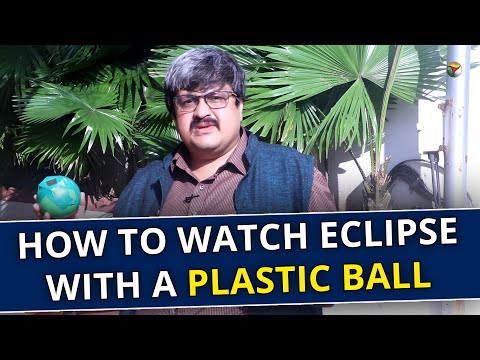 The people of the southern part of the country are fortunate to see a greater part of the partial solar eclipse because of the geometry of the eclipse path. But every Indian will get an opportunity to see at least a partial eclipse. In India, the maximum duration of the annularity phases will be just over three minutes.