As part of our series on three decades of liberlisation, we find out why farm incomes have remained stagnant in spite of lofty slogans and proposals

How reforms left lives and incomes of farmers untouched 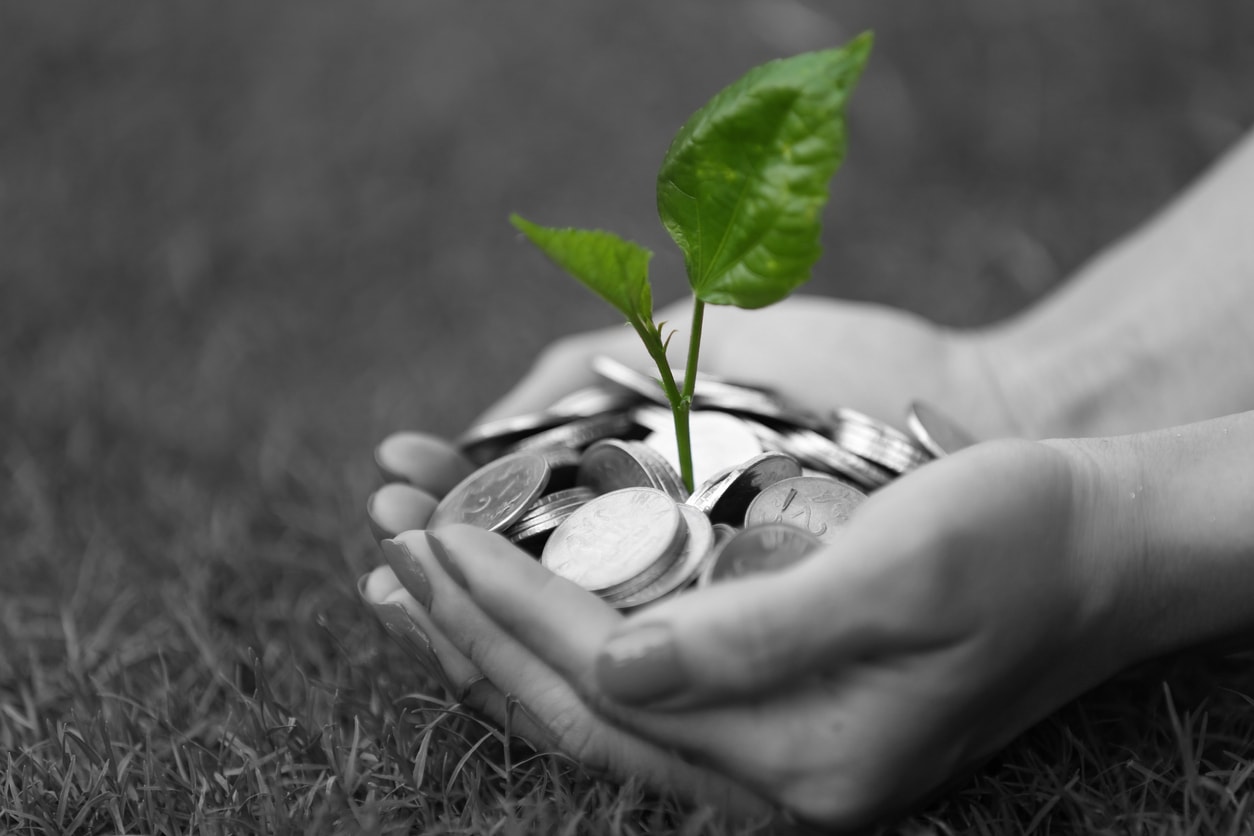 Over the past three decades, various regimes and finance ministers tried several ways to boost farm incomes. They invoked mantras like higher minimum support prices (MSPs) and liberalisation of markets to achieve this crucial objective. As we analysed in a previous article, the measures didn’t work. So, the policy-makers also focussed on alternate business models, and tinkered with the existing ones. They felt that multiple incomes held the key to change the farmers’ fortunes.

Logically, there was a push to encourage horticulture, cash crops, and dairy. As early as 1995, Finance Minister Manmohan Singh said in his Budget speech that there was a need to change the agriculture pattern towards “higher value generating schemes like horticulture”. In 2002, Yashwant Sinha, another FM, spoke about a ‘Third Revolution’ in food processing, along the lines of the earlier and successful ‘Green’ (grains) and ‘White’ (milk) revolutions in the country.

A couple of years later, in 2004, P. Chidambaram launched a ‘National Horticulture Mission’. One of its facets was to “emulate the Anand model (a successful milk cooperative)” to promote horticulture. Pranab Mukherjee, who succeeded Chidambaram, changed it to a ‘National Mission on Food Processing’. In recent times, Nirmala Sitharaman, the current FM, advocated a cluster-based approach to allow the respective states to focus on the “One-Product One-District” model.

Obviously, these lofty and ambitious schemes had to evolve around new business models. The various FMs thought that the best approach was through consolidation of farm lands. This could be done through the 4Cs – collectivization, cooperatives, contractual, and corporatization. The last two are the ones, which have now proved to be controversial, and led to huge farmers’ protests across India. The first two, which included the coming together of the croppers, did not deliver the goods.

For example, Sinha constantly complained that cooperatives, which worked in the past, were saddled with inefficiencies due to internal bureaucracies and external political influence. FPOs, or Farmer Producer Organizations, were a hybrid model that tried to combine the best parts of the two worlds – growers’ collective might, and corporate-market ideals. Like the pure corporate entities, they worked in fits and starts. They were profitable in some regions, and laggards in others.

In effect, the FMs could not reach the targets they had set to increase incomes. When Chidambaram went ahead with his ‘Mission’, the goal was to double annual horticulture production to 300 million tonnes by 2011-12, or within eight years. This figure was achieved only in 2019-20.

Apart from their regular needs, the farmers required money, or credit to diversify. Most didn’t have savings; they lived on a season-to-season basis. Before the beginning of each season they resorted to loans. So, some of the FMs decided to open the spigots of formal credit. In his first Budget (1996), Chidambaram decided to double credit to agriculture and agri-industries within five years. Later, in 2004, he re-stated this, and claimed that he would do so within three years.

Micro-finance, especially the flow of money through rural Self-Help Groups (SHGs), became the flavour. In 1998, Sinha committed to help four million families through 200,000 SHGs within five years. In 2004, Chidambaram claimed that almost 17 million families benefited through more than one million SHGs. In 2018, Arun Jaitley, another FM, said that loans to women SHGs would shoot up from Rs 42,500 crore in 2016-17 to Rs 75,000 crore by March 2019.

However, the fruits of these efforts failed to reach the needy farmers. Micro-finance was engulfed by scandals. Middlemen walked away with loans meant for the members of SHGs. While annual allocations for agriculture reached historic levels – a mammoth Rs 850,000 crore in 2015-16 – they didn’t transform agriculture. Experts said that the money went to the rich farmers, and banks cooked their books to include loans to industries as farm credit to fulfil their targets.

At the midway stage of reforms, in the 2006 Budget speech, Chidambaram admitted that only 49% of the farming families got credit from both formal (official) and informal (local moneylenders) sources. “The remaining households, mainly small and marginal farmers, have virtually no access to credit,” he added. A decade later, the situation hadn’t changed at all. A 2016-17 NABARD report maintained that only 50% of agriculture households received credit.

Worse, some of the marginal farmers who did get the loans could not repay because of crop failures, and other calamities. At regular intervals, the Centre and states announced grandiose loan waiver schemes. Among the largest of these was announced by Chidambaram in 2008, a year before the next national elections. Political pundits contend that this was one of the reasons why the Congress-led coalition returned to power in 2009. The states too got into this game to win elections.

Somewhere down the line, the FMs possibly realised that reforms, liberalisation, and market-oriented policies were not enough. This was evident when they changed tracks from attempts to either abolish or reduce subsidies to those that aimed to clean up the system. Direct interventions were crucial. The problem was that most of the amount meant for the poor was usurped by corporate and political middlemen. Only a fraction of the money reached those who needed it.

In 2010, FM Mukherjee candidly pointed out that there were major systemic flaws, which ensured that the subsidies didn’t reach those who required it the most. “Indeed... if there is one factor that can hold us back in realizing our potential as a modern nation, it is the bottleneck of our public delivery mechanisms,” he said in his Budget speech. He added that India has “a long way to go before we can rest on this count”. Suddenly, there was a rush to improve the regime of subsidy-delivery.

Numerous experiments were tried to get rid of the corruption and other problems. Chidambaram innovated with the introductions of dual cards, smart cards, and food stamps to make the public distribution system (PDS) efficient and transparent. He computerized PDS and installed an integrated information system to track movement of food. Sinha decentralized procurement and distribution of food, and gave a larger role to the states. Not much changed on the ground.

Finally, the government decided to directly transfer the subsidies into the bank accounts of the poor beneficiaries. In 2012, Mukherjee announced the intention to transfer subsidies related to fertilizers, LPG, kerosene, and PDS in this manner. In 2015, Jaitley expanded it through ‘JAM Trinity’ – a combo of Jan Dhan (bank accounts for poor), Aadhar and mobile. He concluded that this will allow the benefits to be doled out in “a leakage-proof, well-targeted and cashless manner”.

Unfortunately, direct transfers selectively helped the poor. The new system implied that the beneficiaries had to pay market rates for fertilizers and fuel, and then wait for the state-owned banks to transfer the money into their accounts. Sometimes, this process took 3-6 months. Women in some states realized that their money was appropriated by men-folk. New middlemen, like the bank officers, fooled the villagers. Those who did not have Aadhar were left out of the system.