Despite noble intentions, policies, and MSPs, farm incomes failed to rise adequately. The current farmers’ protests are signs of distress 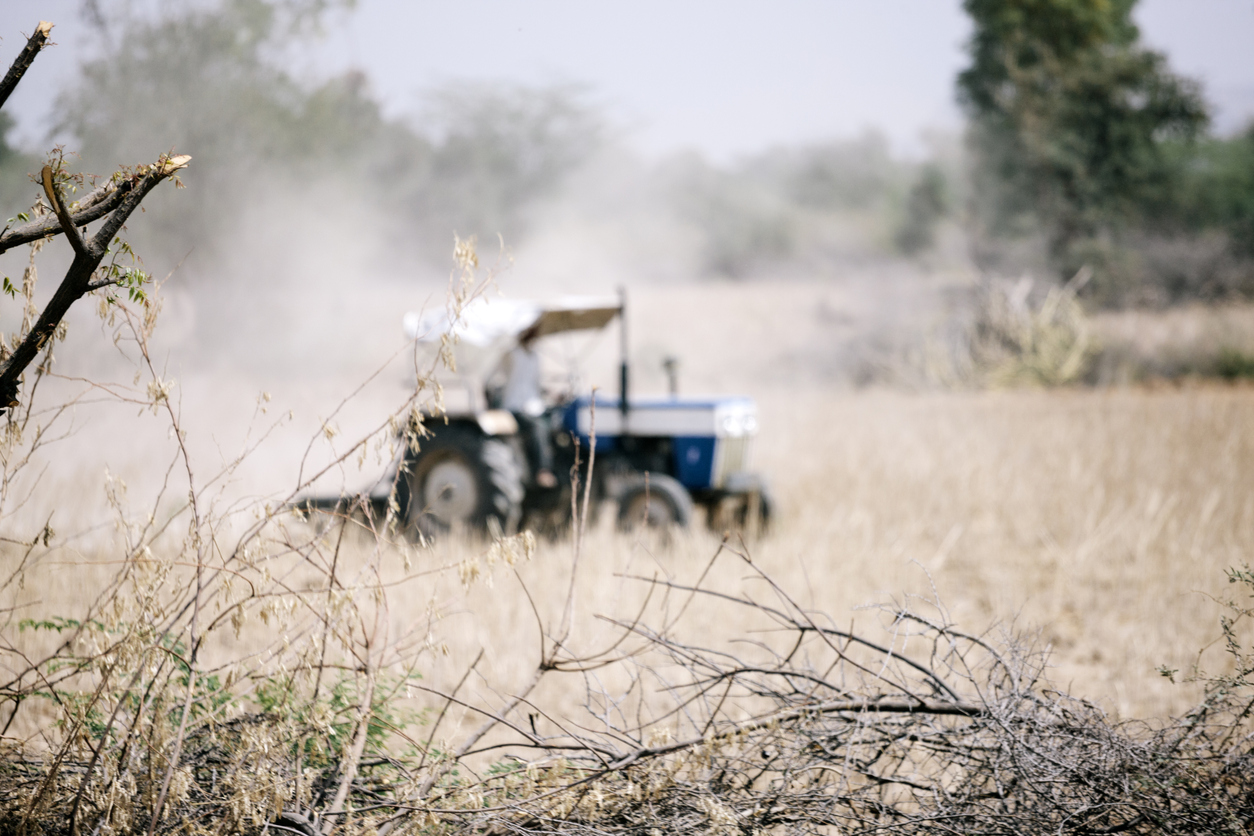 Most policies, especially those related to economic reforms, come with noble intentions, and desired objectives to transform the lives of the masses. Most decisions utterly fail to deliver the goods. Policy-flops leave deep and long-lasting scars in the minds and hearts of the so-called beneficiaries. In a bizarre case of reverse psychology, the experiences force those whose lives remain miserable to latch on to the known-known, or status-quo, and oppose new reforms.

In essence, this explains the genesis of the ongoing tussle between the farmers and Centre. For the former, it is a fight for survival, a battle to keep whatever they have, whosoever meagre it may be. For the policy-makers, it is yet another attempt to transform lives through grandiose and righteous interventions. The second one is for hope and change. The first stems from cynicism and reconciliation. The Centre’s three farm laws represent its desire; the farmers don’t see them as a cure.

The Centre feels that ‘One-Nation, One-Market’ provides flexibility to the growers to sell profitably to buyers, and not through the mandis. The latter think that this freedom is theoretical, and will replace ‘Mandi-Middlemen’ with exploitative corporate ones. Corporate farming can augment incomes through legal contracts. The scrapping of the Essential Commodities Act will help traders, and woo companies, which will pay farmers fairly. The farmers distrust large companies.

Of course, the fears are complex, and run deeper. This is because several governments in the past 30 years initiated measures in the same three areas, which proved to be unsuccessful and superficial. The farmers continued to suffer. However, the Centre now feels that the problem was with the half-baked manner in which they were implemented. Hence, there is a need to go the whole hog. But if half-measures failed, why will the new policies work? It goes on and on.

Clearly, it is crucial to look at the past to understand the present. Let’s begin with the finance ministers’ dreams that reforms can free agriculture from age-old chains. In the 1992 Budget speech, FM Manmohan Singh outlined the wish to start “a new chapter... where farm enterprises yield not only more food, but more productive jobs, and higher incomes in rural areas”. In the 1996 Budget, P. Chidambaram voted for the removal of “controls and regulations over agriculture”.

In 2002, FM Yashwant Sinha spoke of “Kisan ki azadi (Freedom to the farmer)”. Jaswant Singh, who took over from Sinha, envisaged “a second (farm) revolution, to follow the earlier Green Revolution”. By 2016, the late Arun Jaitley, changed tracks and hoped to “think beyond ‘food security’” for the country, and look at “income security” for the farmers. In 2020, Nirmala Sitharaman stressed on “prosperity to farmers”, which can be ensured by “making farming competitive”.

Over three decades, the croppers realized that freedom, competition, security, and returns remained buzz words. Reforms worked admirably in industry and services, but not in agriculture because of a philosophical difference. In the former two sectors, liberalization unshackled a small number of businesses from socialist slavery, and benefitted a huge set of consumers. It was the opposite in cultivation – it impacted a larger base of farmers to help select middlemen, companies and traders.

Most FMs, like is the case now, honed in on the concept of ‘One-Nation, One-Market’ as the surgical process to lift farming out of its permanent comatose. In two of his six Budget speeches, Manmohan Singh stressed on “unified national market” without “administrative restrictions on movement of agricultural products within the country”. In 2001 and 2002, Sinha advocated “free inter-state movement of food grains” to achieve the aim of a “countrywide integrated market”.

Each FM came up with different solutions. Sinha allowed farmers to sell directly to food processors. Between 2016 and 2018, Jaitley expanded the e-market platform to almost 600 wholesale markets, and wanted to upgrade 22,000 rural haats (small bazaars) into proper gramin markets. Now, the Centre has completely freed the trade. The objectives in these instances were similar: allow growers to bypass the designated mandis, and access alternative ways to sell their produce.

Competition, contend the croppers, will prove to be negative. It will merely introduce new intermediaries, who will represent trade and industry and can be more corrupt and unscrupulous. Past efforts to liberalize the markets failed, and only helped the rich farmers. The same may happen now. More importantly, despite the low prices they get, the growers are integrated with the current middlemen, who provide them with seasonal credit, and other support.

What angers the farmers is that the dilution of the mandis may dismantle the system of minimum support prices (MSPs). As the phrase suggests, MSPs on crops allow farmers to sell in the designated markets at pre-fixed prices. It works as a cushion. If the farm trade is opened up, more produce will be purchased by the private companies, which will diminish the role of the mandis. MSPs, which dominate these markets, will lose relevance, and the farmers will be at the mercy of private trade.

More importantly, the MSP regime enables the governments to boost their buffer stocks that can be used for food security and public distribution, in times of calamities, and to manage wild surges in prices. The Centre feels that this is no longer necessary given the current levels of stocks. The need of the hour, as Jaitley said, is to move away from the clutches of food security and, instead, focus on farm incomes. Inadequate storage rots the stocks, and leads to huge losses.

Experts add that the MSP system is a failure. Recent studies indicate that only 9% of the farmers are able to sell at these rates, and less than a fourth of them are aware of it. Only the wealthy cultivators benefit. Most growers sell to the middlemen at 15-25% discounts. In addition, the Centre does not wish to do away with either the mandis or MSPs. They will coexist with private competition. MSPs are announced through executive orders, and this will continue in the future.

Despite the truth that most farmers don’t get MSPs, they are unable to reconcile with a scenario where they don’t exist. They aren’t convinced by the Centre’s arguments. Like it or not, MSPs act as benchmarks for crops, either subconsciously or consciously. Even if the middlemen wish to pay lower prices, their discounts are linked to the pre-fixed prices. No buyer, for instance, will offer a farmer a discount of 50% on the MSP; she will settle for 15-25%. The new prices act as informal MSPs.

Like the concept of single market, past policies related to corporate farming and the Essential Commodities Act were partial successes. More items were taken out of the purview of the latter law, which led to wild price fluctuations. Whether prices went up or down due to gluts or shortages, the growers were hit. During oversupplies, they paid the middlemen to lift their produce. During scarcities, they sold cheaply as they did not have the means to store, and wait for better prices.

Model agreements for contract farming were designed by FMs in the past. They helped the farmers in some areas. But there were instances when the farmers faced the wrath of the companies that had leased their lands. Farmers were recently sued by a multinational in Gujarat, and the cases were later withdrawn. Despite a new model contract, an aspect harped upon by the Centre there are no guarantees that poor farmers will get justice, and have the means to do so.

Critics of the three farm laws, therefore, argue for two things. First, the acts have to safeguard the rights of the farmers. They have to ensure that businesses with financial resources and clout are not in a position to exploit the croppers. Most importantly, instead of doing away with MSPs and mandis, the need is to make them efficient and less-corrupt. The Centre cannot abdicate its responsibilities, and hope that the new rules will make the game fairer and transparent.