As part of our series on three decades of liberalisation, today we look at the journey of cricket from India's metros to the smaller towns and cities 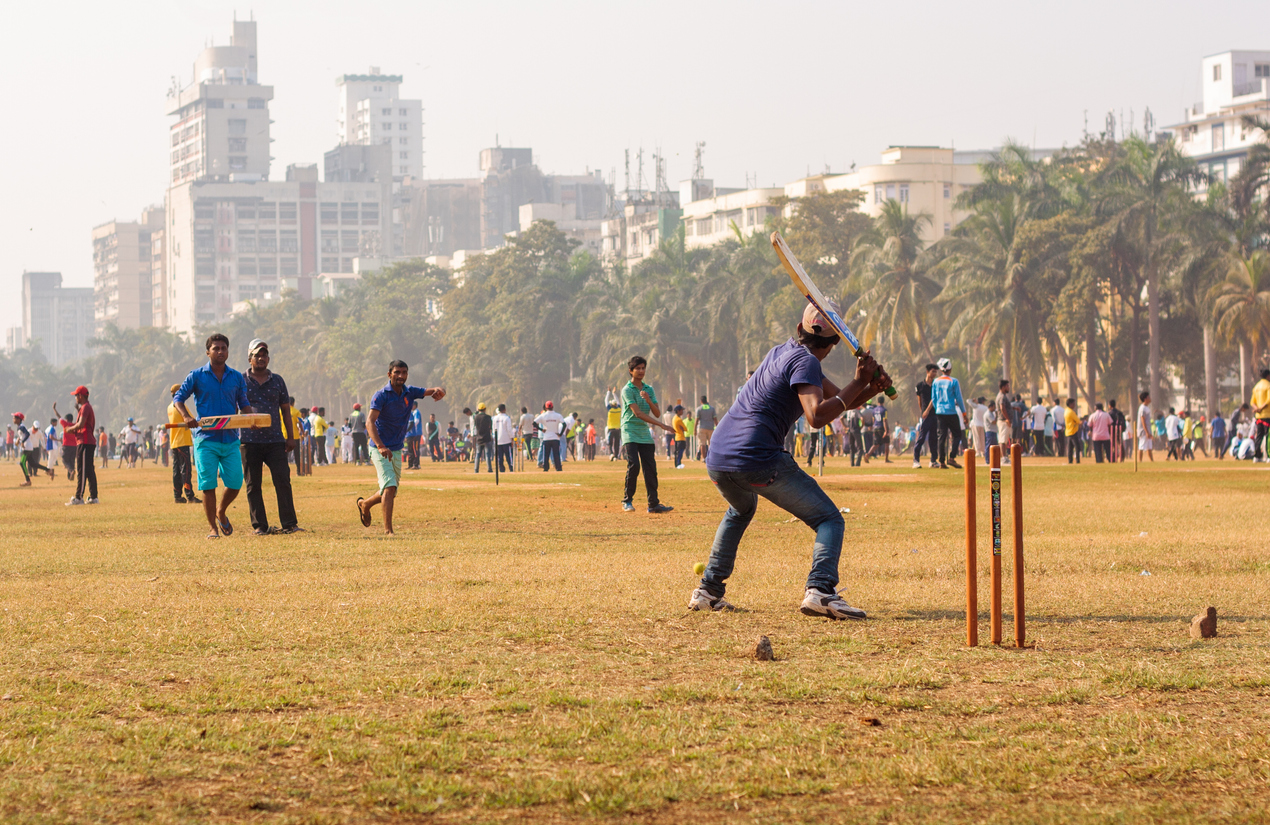 In the past few years, several cricket statisticians concluded that Indian cricket was democratized since the 1990s. What they meant was that more players now came from across the country, and from the smaller towns. They proved it through cricketers and teams in Tests, Ranji Trophy, and IPL. Two articles by Madhusudhan Ramakrishnan in 2017, and Ashish Magotra and Anand Katakam in 2018, maintained that states in western and south India, and big cities like Mumbai lost their stranglehold over the game since the 1990s.

In terms of cities, Mumbai was the birthplace of 45 out of 292 Test cricketers, as in 2018. Delhi and others eclipsed it during the 2000s, and the Capital’s share rose enormously. More important was the emergence of players from the smaller towns. Madhusudhan wrote that the players from the big six cities (Mumbai, Delhi, Kolkata, Bangalore, Chennai, and Hyderabad) made up 41% of Test cricketers in the 1950s and 1960s, 48% in the 1970s and 1980s, and only 39% since the 1990s.

The same was true in the IPL. In most states, 100% of the league’s players were from the smaller towns. In only four, Maharashtra, Andhra Pradesh, Karnataka, and Tamil Nadu, up to 50% hailed from the major cities. All the Delhi players obviously came from Delhi, a major city. Mumbai dominated Ranji Trophy between 1950 and 1980, and won it 22 times. In the 1980s, it was the winner thrice. Since 1990, the trophy went to it 11 times. The respective win percentages – 73%, 30%, and 37%.

Such statistics demonstrate the democratization of cricket. More states, and smaller towns became the birthplaces of cricketers across levels – national (Tests), domestic (Ranji), and city (IPL). However, these figures do not analyze the reasons for these trends. Is there something unique about 1990? Do the changes in the composition of the teams and Ranji winners have anything to do with reforms and liberalization that began in the 1980s, and concretized in the early 1990s?

The answer to these questions, my friend, is a partial ‘Yes’. After India’s 1983 win in World Cup ODI, the game’s popularity zoomed, especially after the advent of colour TV in 1982, and the reforms-related cable distribution and broadcast booms in the 1990s. The number of TV households zoomed, and so did cricket viewership. The sale of telecast rights, and huge sponsorship and advertising revenues meant that the sport became a viable and sustainable profession.

Both the growth of money and power went hand-in-hand with the emergence of industrialists and business-savvy politicians as cricket administrators. They fought aggressively to dominate BCCI. As the association’s annual elections were won and lost by a single vote – once a member voted thrice to enable his supporter to scrape through with a single vote – there was a need to woo the states’ boards. Thus, a sizable portion of the BCCI’s profits went to the states.

Some of the funds that the states received were spent on grand stadiums, coaching, and rejuvenation of club and district-level cricket. The amounts that the players got to play for city clubs and states went up. There were opportunities after a person’s cricket career ended by the early-to-mid thirties. Former players were wooed by a plethora of TV channels, and could coach teams from states, clubs, schools, and colleges. They could write books, and appear in ads, movies, and music albums.

At the social level, this enabled, and even encouraged, middle and lower class families to push their children into sports. Cricket was just the most important avenue to become rich and famous. In fact, for the lower castes, the backward ones, the game became a way to counter the centuries-old control of the upper castes, especially Brahmins. This was because merit, and not just elitism, began to play a role in selection. On the field, performance determined supremacy.

Politics, or rather the rise of regional and state-level parties, helped in larger representation in cricket. As politicians took over the state cricket boards, they used their clout, both political and financial, to push for the selection of their players. In many cases, the sons of regional stalwarts, like Bihar’s Laloo Yadav, and Prem Kumar Dhumal of Himachal Pradesh, played Ranji Trophy. With coalitions at the Centre since 1991, the regional parties could influence policies and sports.

While these analyses, when combined with the facts, do signify a change in cricket, they are perhaps a bit hyped. If we tweak the years a little bit, and consider the Ranji Trophy between 1993 and 2016, Mumbai won it 11 out of 23 times. The win percentage, at 48%, is impressive, although lower than the figure of 58% between 1950 and 1993. Twelve separate teams won the trophy in the three decades since 1990. The figure for the four decades between 1950 and 1990 is nine.

This ambiguity is more so in IPL. In the 13 seasons till now, every city franchisee, except Kochi, which proved to be the most controversial and led to the removal of Lalit Modi, the former league’s head, reached the finals. Hyderabad even won the trophy twice under different owners. But it is odd that the winners in 10 seasons were the three port cities of Chennai, Mumbai, and Kolkata, or a combined win percentage of 77%. Only one port city, Kochi, didn’t win it for the above reasons.

Several reasons can, in retrospect, be assigned to the ascendancy of the three port franchisees. The first is that they were the financial, power and trade centres under the colonial rule, and it was the British who introduced Indians to cricket. In fact, Mumbai was the ‘Mecca’ of cricket, and players from across the country came to play in the annual tournaments held there during the British Raj. Similarly, Chennai, along with Hyderabad, were the nerve centres of the sport in the south.

In addition, since 1990, BCCI was largely controlled by administrators from these three cities. Jagmohan Dalmiya of Kolkata was the ‘Cricket Czar’ during the 1990s, and ruled the board intermittently in the next two decades. Sharad Pawar, the wily Mumbai politician took on Dalmiya in the first decade of this century. Chennai’s N. Srinivasan was the ‘King’ between 2008 and 2016. There was also another name, Srinivasan’s nemesis, A.C. Muthiah, from the same city.

Owners of the three IPL teams, and the players who connected with them, mattered. Srinivasan and M.S. Dhoni, the iconic Indian captain steered Chennai Super Kings. Mukesh Ambani, the richest Indian, and ‘Little Master’ Sachin Tendulkar were the brains behind Mumbai Indians. Shah Rukh Khan, the Bollywood celebrity, and Sourav Ganguly, the former India captain and BCCI President, backed Kolkata Knight Riders. The same wasn’t true for the other seven unlucky franchisees.