How COLO went Loco, or how technology aided stock scams 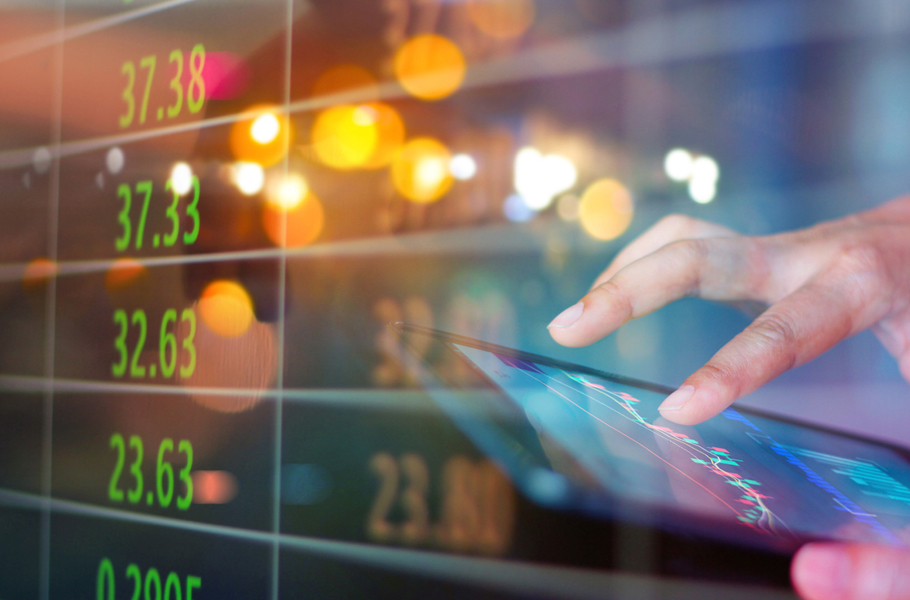 It was a huge leap for the Mumbai-based National Stock Exchange (NSE). In 2010, in an exercise dubbed Co-Location (COLO), it allowed a few brokers to trade from inside its premises. The traders set up machines in the exchange’s data center, which housed the technological engines that matched the millions of buy and sell deals every day. Instantly, COLO went loco, as the inside-brokers found themselves at a huge advantage against their competitors, who were based elsewhere in the city.

This technological innovation enabled the COLO dealers to get a snapshot of the existing buy-sell orders of the other outside-brokers a few seconds earlier. This was due to the proximity of their machines to the exchange’s master engines, which collated the details of the millions of orders. Thus, the technology bots, AI tools, of the COLO traders could instantly, within nanoseconds, place new trades to profit from the demand-supply situation in the various stocks.

For example, if a broker within the exchange knew that the buys for a specific share were more than the sells, her AI could anticipate that the price was likely to go up. The bots could place orders that could benefit from this knowledge, which leaped out on the broker’s screen a few seconds before the others saw it. It was a sure-shot trade; profits were guaranteed. Although the margins were small, the overall gains were phenomenal if the bots did a million trades – and daily.

Once the information was known to everyone, market efficiencies kicked in, and every buyer was matched to a seller. The price stabilized at a new, possibly, higher, level. But the COLO-broker made a killing though her bots. In 2015, a Singapore-based whistleblower, whose pseudonym was Ken Fong, ripped apart the veil over this “Preferential Access” scam. In his eight-page letter to the exchange, he wrote that “certain vested brokers... get price information ahead of the others”.

For most reformers, and those who unabashedly support liberalization, technology is a crucial intervention tool. They feel that once human hands are taken out of the picture, and machine knowledge gets rid of greedy middlemen, the system will logically become transparent, fair, and efficient. However, in the case of stock markets, and other ones too, experiences prove that as long as human minds are involved, there are enough gaps and loopholes that can be exploited.

Let us consider the case of whiz kid-turned-rogue trader, Jignesh Shah, who is fighting to prove his innocence in the courts. Various legal orders charged that he, and the National Spot Exchange that he created, used technology to encourage manipulations in commodity prices. The exchange became a haven for “unworthy members”, or traders, who used it to drag investors into “high-risk exposures”. When the curtain fell on the scandal, there was a huge hole of Rs 5,500 crore.

A recent SEBI order, which summarized the allegations against Shah, One, the management of the spot exchange lacked in “transparency, integrity, competence, compliance with law and, most importantly, an honesty of intent to meet its stated objective of offering a platform for genuine trading in commodities”. In fact, its board nurtured and incentivized unscrupulous dealers to continuously trade, even as they consistently defaulted on their payments to investors.

In June 2007, the spot exchange was allowed to trade in one-day forward contracts in commodities. However, from 2009, several traders were able to “roll over their outstanding debts”, and convert spot trades into long-term “financial transactions”. Their expertise seems to be in “paired contracts”, which generated returns of 13-18% per year. These were neither used to discover market prices nor were they backed by physical deliveries. In spot trading, the latter is necessary.

When the exchange “abruptly suspended trading”, there was a default of Rs 5,500 crore, which was to be paid by 24 borrowers to more than 13,000 investors. Nineteen of the 24 borrowers, who had “poor credentials”, were declared defaulters, and the “management had no risk tools at their disposal to recover the money from them”. A physical verification of the exchange’s 16 warehouses revealed physical stocks of Rs 358 crore against claimed stocks of Rs 2,389 crore.

In his book, The Market Mafia, Palak Shah focuses on both the COLO and Shah’s scams. In the case of the former, he observes, “The idea of COLO itself had created an Orwellian state where brokers who were within the (servers) farm were higher among the equals as the whistleblower’s revelations now revealed that the entire infrastructure was in fact defective.” Technology, which was aimed to encourage openness led to a closed-loop system, which profited a few dealers.

Apart from the proximity of the brokers and the National Stock Exchange’s machines, there were other ways in which some lucky brokers were able to manipulate their counterparts and investors. One of them was access to past data. Each day, the stock exchange creates huge gigabytes of data, which captures the daily deals. In themselves, they are worthless for a trader, but valuable for a researcher. But imagine if someone had the exchange’s data for years?

Someone with such a catch-cache could plug-in the past trends into new algorithms to predict the near future. In addition, she could actively watch the patterns on specific stocks, and the behaviour of certain kinds of market players. In its wisdom, the exchange gave this data to researchers, and did not focus on the end use. The fortunate academicians used this new-found “Goldmine”, and coded the data into their algorithm-based stock trading software.

As one of them wrote in an email, which later became public, “You have to swear everyone to silence about the fact that the data we are getting out of NSE is going into Algorithmic trading work. It would be a severe problem if this fact comes to light, since NSE has not even given the data to anyone else.” Palak Shah concludes in his book, “Speed of trading and advanced information is a Mantra for winners in the stock market.” Add to this the access to past data to assess future patterns.

There was yet another interesting element to the COLO scam – early log-in. In most technology-driven exchanges, the servers are automatically switched on at an exact time every trading day. This wasn’t the practice at the NSE. Investigations showed that they were switched on manually at around 7.30 AM on trading days, “but the time wasn’t fixed”. Unlike the stock market, which starts at the same time for everyone, the server connection was “established before the market opened”.

Brokers within the exchange’s premises found out that if they logged in earlier than the others, even within the same location, they could receive the market feeds and reports a few tiny seconds ahead of the others. Investigators found emails that showed how “brokers were enquiring about the advantages of early log-in with COLO (NSE) staff much before everyone else could come in”. In fact, some brokers actually received “advice from someone within the exchange” about this.

Now, it’s time for another twist on the log-in. Each server has a different time clock. Observe it on your laptop. The time on your computer may be a few seconds or minutes off from your wristwatch or wall-clock. The same is true of the various computers. They may all set at 7.30 AM, but each one will clock a different time – 7.31, 7.32, 7.30.45, etc. Think if you knew the clock settings of brokers’ machines in COLO, and set your own computer’s time so that your clock was ahead of them.

In such a scenario, you would get the market data first throughout the day, and enable your bots to “hit the trades”, or take positions, ahead of the competitors. You were likely to earn profits, and more regularly, than the others. It was this kind of intricate planning, which even considered the computer clocks and the discrepancies within them that makes COLO a complex plot. Palak Shah feels that it makes big bulls like Harshad Mehta and Ketan Parekh “really look like Lilliputians”.