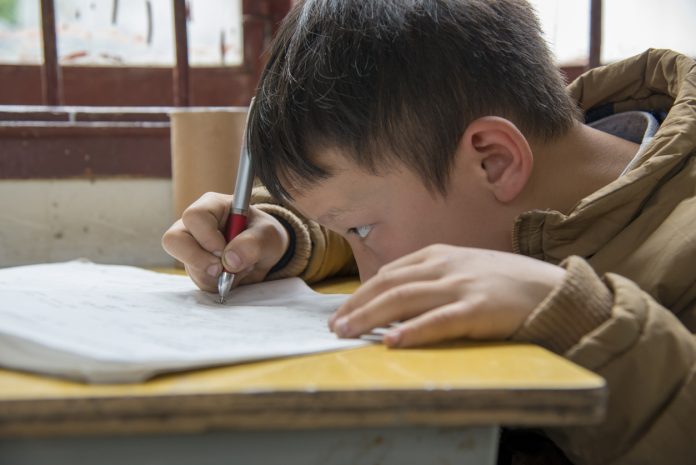 Married couples in China will now be allowed to have up to three children. The Communist party’s politburo, China’s highest decision-making authority, on Monday said the new policy was intended to “actively address the ageing population, and maintain China’s natural advantage in human resources”, according to state agency Xinhua.

In 2015, the government had permitted couples to have two children, a major deviation from its ‘one family-one child policy’ established in the 1980s. But by the second half of 2016, experts had concluded that the two-child policy might not prove adequate to offset the negative impacts of a rapidly ageing population. The South China Morning Post reported, “China’s fertility rate was 1.3 children per woman, which is below the replacement level of 2.1 needed for a stable population.”

The latest census data shows that China’s working-age population shrank over the past 10 years while the number of people older than 65 rose, adding to strain on the economy and society, according to the Associated Press.

But simply changing policy may not be enough to reverse the declining trend. The cost of raising a child in China has deterred many would-be parents, especially in urban areas.

State insurance usually covers the costs of giving birth in public hospitals in China. But public hospitals have limited resources and more couples now prefer state-of-the-art private clinics, which can charge north of ₹10 lakh. Well-off families will hire an in-house nursemaid to look after the mother and baby in the first month. The nursemaid can charge upwards of ₹150,000-₹200,000 for her services, according to Reuters news agency.

As the economy has grown, expensive postpartum centres have also come up to cater to demand for professional services. Depending on the clients’ budget, these can charge anywhere from ₹15 lakh to ₹50, lakh per month, Reuters said.

Housing costs in upscale districts – which usually have good schools – average more than ₹10 lakh per square meter. Those not eligible for public schools because they lack a residency permit must attend private schools, which cost from ₹5 lakh to ₹25 lakh per year.

A 2019 Shanghai Academy of Social Sciences report said that an average family living in the city’s Jingan District spends almost ₹1 crore per child from birth through junior high school, according to Reuters. Low-income families in Shanghai’s Jingan and Minhang districts, which have annual incomes under ₹5 lakh, spend over 70 per cent of earnings on the child, the report said, according to Reuters.