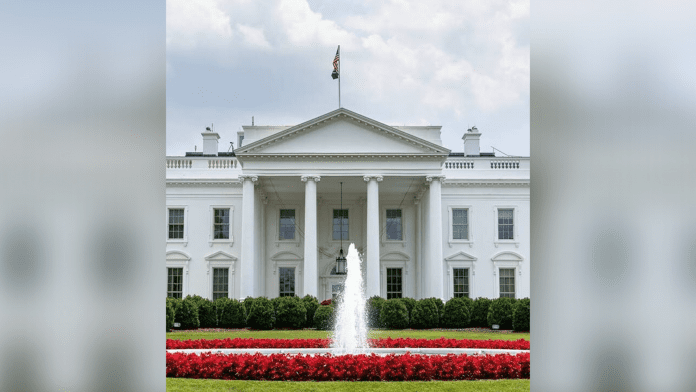 A key Congressional committee has alleged that US President Donald Trump abused his power of office, in a report based on its impeachment hearings against the president.

“The evidence is clear that President Trump used the power of his office to pressure Ukraine into announcing investigations into his political rival, former Vice President Joe Biden, and a debunked conspiracy theory that it was Ukraine, not Russia, that interfered in the 2016 election,” said chairs of the three House Committees after the release of a report on Tuesday.

The report alleged that Trump’s scheme subverted US foreign policy toward Ukraine and undermined US national security in favour of two politically motivated investigations that would help his presidential reelection campaign. It also said that Trump ordered the suspension of USD 391 million in vital military assistance urgently needed by Ukraine, a strategic partner, to resist Russian aggression.

The White House dismissed the report and slammed the House Democrats. “At the end of a one-sided sham process, Chairman Schiff and the Democrats utterly failed to produce any evidence of wrongdoing by President Trump,” White House Press Secretary Stephanie Grisham said. He added that the report was nothing but the rambling of a basement blogger. Trump has described the impeachment proceedings as a hoax.

Trump’s trial will open Pandora’s box, but his acquittal...