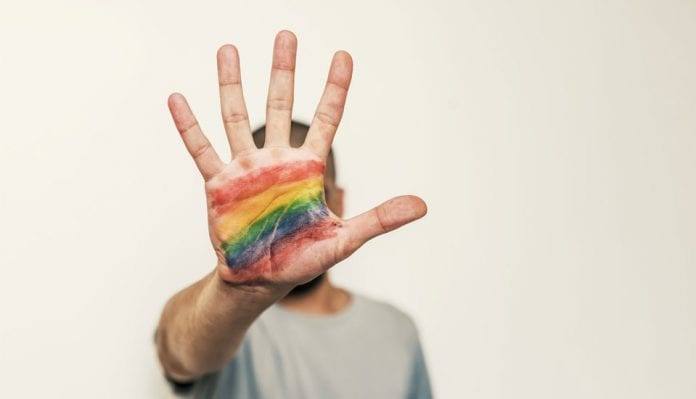 A crowdfunding website has removed a popular rugby player’s page for his homophobic social media posts, besides promising to refund all those who had donated for his cause.

Israel Folau had his $4 million contract terminated last month for his social media posts, in which he said “hell awaits” homosexuals. It was a breach of terms of service, claimed the website, GoFundMe.

I have the fight of my life on my hands. If you can and choose to donate, thank you.https://t.co/Tk1gZaEphB pic.twitter.com/qBWGG9fGOQ

Folau had already collected $750,000 as of Sunday night and had a target of $3 million to fund his legal fight against Rugby Australia.

Nicola Britton, GoFundMe’s Australia Regional Manager said the organisation was “absolutely committed to the fight for equality for LGBTIQ people”.