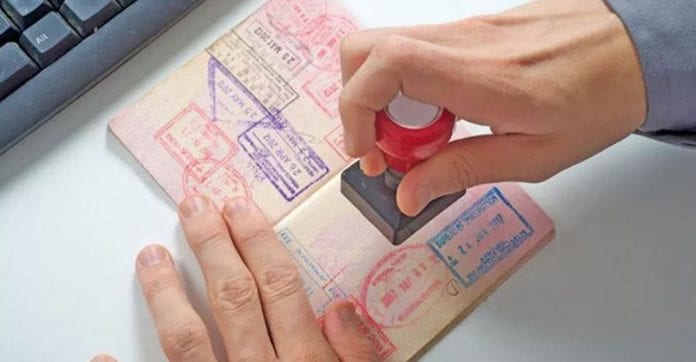 The US issues around 85,000 H-1B visas every year, and on an average, Indian professionals get about 60,000 of these. Representational Visual

Indian talent is now getting attracted towards Canada in large numbers, instead of the US,  mostly because of its outdated H-1B visa policy, immigration and policy experts have told US lawmakers, PTI has reported.

This is mainly because of the per-country quota on issuing employment-based green card or permanent residency, experts said on Tuesday (July 13), urging the Congress to act fast to prevent the Indian talent from moving to Canada from the United States.

Without Congressional action, the total backlog for all three employment-based categories for Indians would increase from an estimated 9,15,497 individuals currently, to an estimated 21,95,795 individuals by fiscal 2030, executive director of National Foundation for American Policy Stuart Anderson said.

Also read: US’ proposal on H-1B visa for specialty jobs may affect hundreds of Indians

“We should let that number sink in: Within a decade, more than 2 million people will be waiting in line for years or even decades for employment-based green cards,” he submitted in his testimony before the House Judiciary Committee-Subcommittee on Immigration and Citizenship.

Testifying before the panel, Anderson said that highly skilled foreign nationals, including international students, are choosing Canada over America.

“This has happened in response to how difficult it is to work in the United States in H-1B status or gain permanent residence, and the comparative ease of international students and foreign nationals working in temporary status and then acquiring permanent residence in Canada,” he said.

The number of international students from India enrolled in graduate-level computer science and engineering at US universities declined by more than 25 per cent between 2016-17 and 2018-19 academic years, according to an analysis of US government data by the National Foundation for American Policy (NFAP).

To place the significance of the decline in context, international students represent approximately 75 per cent of the full-time graduate students at US universities in computer science, and in the 2016-17 academic year, two-thirds of the international students at the graduate level in computer science at US universities were from India.

At the same time, fewer Indian students were coming to America, the number of Indian students attending Canadian universities rose from 76,075 in 2016 to 1,72,625 in 2018, an increase of 127 per cent, according to the Canadian Bureau for International Education, he said.

Indian man stabbed to death in US, business row suspected

Trump govt to unveil strict H-1B visa rules to give job priority to ...