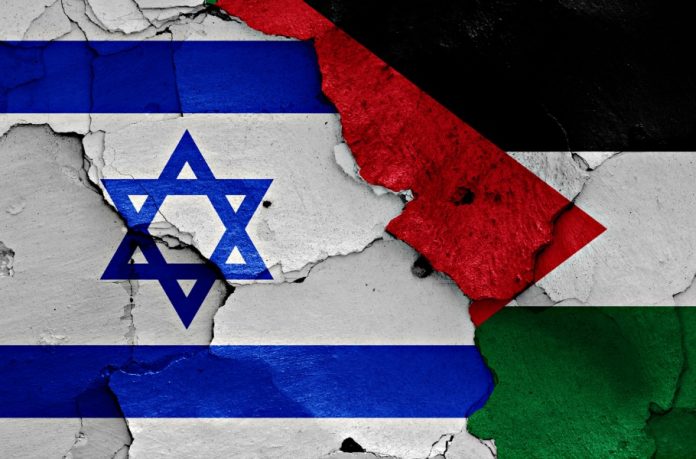 As if the deadly pandemic is not enough, we have war clouds hovering over West Asia now. At least 50  people – majority of them Palestinians – were killed in a series of  deadly clashes between Israeli security forces and the militant group Hamas. Worried, the United Nations said it could escalate into a full-scale war.

So after a long lull, what has triggered the fresh escalation of violence? According to experts, the tension has been building up slowly and it was only a matter of time before it exploded. The Israeli Army has already said “this was the biggest exchange since 2014”.

The sudden escalation follows weeks of rising tension stoked by violent confrontation between Israeli police and Palestinian protesters at Al Aqsa Mosque in Jerusalem, one of the most contested pieces of religious territory in the Holy Land, according to a BBC report.

The Israeli Army reportedly used flare-firing Iron Dome anti-missile systems to prevent firing by Hamas, which fired more than 1,000 crude rockets at Israel over 38 hours. In retaliation, Israeli authorities have carried out hundreds of airstrikes, destroying two tower blocks in Gaza on Tuesday and Wednesday.

At least 43 Palestinians – including 13 children – and six Israelis have been killed in the clashes since Monday, said a BBC report. A woman from Kerala, working in Israel, was also killed in the crossfire on Tuesday, her family members said. They said the rocket fell on the residence of 31-year old Soumya in the city of Ashkelon while she was talking to her husband Santhosh, who was in Kerala, over a video call in the evening. Family members claimed “she was killed in a rocket attack by Palestine”.

Al Aqsa is the third holiest site in Islam. The mosque sits inside a 35-acre site known by Muslims as Haram Al Sharif, or the Noble Sanctuary, and by Jews as the Temple Mount. The site is sacred for Christians, Jews and Muslims.

In the weeks before Monday’s violence at Al Aqsa, tensions were building between Jews and Palestinians. They included clashes around the Old City. Some Palestinians attacked Orthodox Jews, and a Jewish supremacy group conducted a march in which participants chanted “Death to Arabs.”

Palestinians were also angered that the police had forbidden them to gather at a plaza by the Old City during the first weeks of Ramzan.

Palestinians have also clashed with the Israeli police over the expected eviction of Palestinian residents of East Jerusalem’s Sheikh Jarrah neighbourhood to make way for Israeli colonies.

The international community has urged both sides to end the escalation. The UN’s peace envoy, Tor Wennesland, said the sides were “escalating towards a full-scale war”.

Wennesland tweeted: “Stop the fire immediately. We’re escalating towards a full scale war. Leaders on all sides have to take responsibility of de-escalation.

“The cost of war in Gaza is devastating & is being paid by ordinary people. UN is working w/ all sides to restore calm. Stop the violence now.”

UN Secretary-General António Guterres said he was “gravely concerned” by the ongoing violence and urged “a redoubling of efforts to restore calm”.