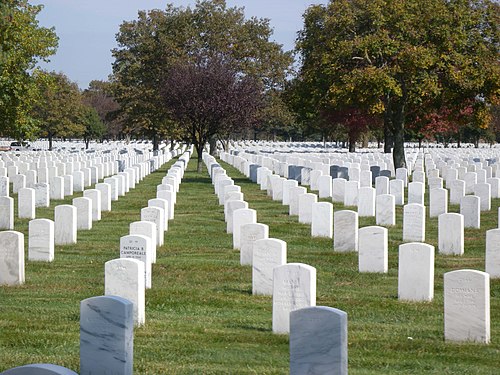 The United States spent an estimated $2.26 trillion on the war effort in Afghanistan – only to see its two-decade project dismantled in the blink of an eye. It took the Taliban just 10 days to take over the government in Kabul after sweeping across the countryside. The group seized its first provincial capital — Zaranj in Nimruz province, on the border with Iran — on August 6. By August 15, the Taliban had captured Kabul without a fight, stunning the world.

Here is a look at the cost in lives, dollars and resources spent in Afghanistan since 2001, when the United States took the fateful decision to invade the country.

Also read: At this critical moment, India should not shut doors on Afghans

The war officially ends. On December 28, US and NATO officials hold a ceremony in Kabul to mark the occasion.

American service members to serve in Afghanistan since October 2001, according to the US Department of Defense.

US troops who died in Afghanistan as of this month, according to DoD. The US Special Inspector General for Afghanistan Reconstruction, SIGAR, puts this figure at 2,443.

Estimated number of Afghan military and national police killed, according to a report by Brown University’s Watson Institution for International and Public Affairs from April, though the real number will probably never be known.

Estimated number of Afghan civilians killed, per Brown University. The real figure could be much higher.

Registered Afghan refugees to flee the country. The real number may be much higher, according to UNHCR. Iran and Pakistan host nearly 90 per cent of displaced Afghans.

Countries, including Nato, that fought the war.

Allied service members, including from other NATO member states, who died as of April, according to Brown.

Humanitarian aid workers killed as of April, per Brown.

Journalists and media workers killed in Afghanistan between 2001 and 2021, according to the Committee to Protect Journalist.

The total ongoing cost to the United States, per Brown. This includes operations in both Afghanistan and Pakistan. The total does not include funds that the US government is obligated to spend on lifetime care for American veterans of this war, nor does it include future interest payments on money borrowed to fund the war.

A 2021 report by SIGAR, citing the DoD, said the US spent some $837 billion on warfighting alone.

Amount the US has provided to implement reconstruction programmes in Afghanistan since 2002, according to SIGAR.