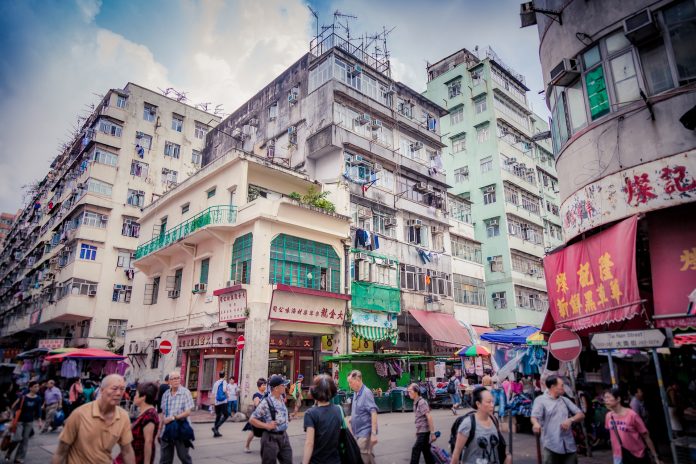 The Chinese government will not ask how many children an individual has when he or she registers for a household account, enrols in school and applies for a job. Pic: Pixabay

It is official. China no longer has a family planning law in place which makes having more than two children a criminal offence.

The Chinese government released a document on Tuesday (July 20) which clearly aims at encouraging couples to give birth to more babies as the country stares at a rapidly aging population. For records, birth rate dropped 15% in 2020, a decline for the fourth straight year, reported Chinese state news agency Xinhua.

China has permitted couples to have three children, a decision supported by the Communist Party of China Central Committee and the State Council. The government will not ask how many children an individual has when he or she registers for a household account, enrols in school and applies for a job, the government said. Better maternity leave and childcare systems too are on the anvil.

The government document also lists out the measures it will take to lower the cost of having children. For example, the government will provide tax rebates, more preschools and introduce curbs on highly competitive tuition industry.

The change in China’s population policy was gradual though. About six years ago, it abolished its one-child policy, which was imposed in the 1980s.

For all these years, the local authorities often took stern steps such as forced abortions and sterilization to keep the population growth under check. CNBC reported that families that violated the one-child, and later two-child, policy faced hefty fines and difficulty finding a job.

The move followed China’s announcement on May 31 that families could now have three children each. At the time, many social media users criticized the policy change for increasing the systemic challenges women would likely encounter when pursuing a professional career.

China allows couples to have 3 babies amid declining birthrate