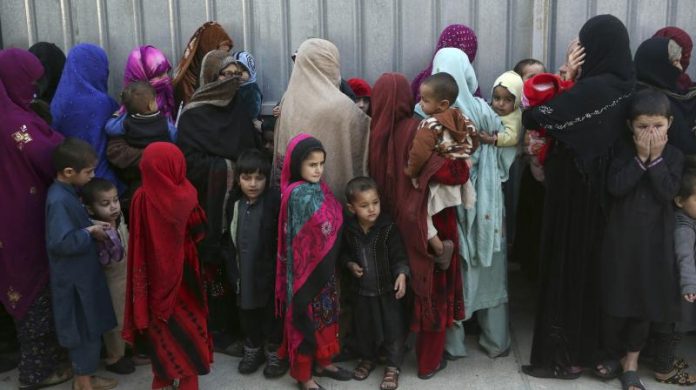 Taliban’s offer of a ‘general amnesty for all in Afghanistan and rights for women’ has been taken with a pinch of salt. Rights activists, the United Nations and countries have expressed doubts about the militant organisation’s seriousness in fulfilling its promises.

Earlier, Enamullah Samangani, a member of the Islamic Emirates cultural commission, said, “The Islamic Emirate (Taliban) don’t want women to be victims…The Islamic Emirate of Afghanistan is ready to provide women with the environment to work and study, and the presence of women in different (government) structures according to Islamic law and in accordance with our cultural values.”

Samangani, however, failed to explain his understanding of Islamic law, because people know what it implies. In any case, for the Taliban to talk about women’s rights is a marked departure from its earlier approach toward women, who were subjected to atrocities, forced marriages and confined to four walls of the house.

People aware of the Taliban’s conservative views recall incidents of women being stoned to death or amputed in Afghanistan before the US invaded it following twin tower attacks in New York on September 11, 2001.

Colville’s scepticism stems from the past history of the militant organisation. Speaking to media persons, Colville drew attention to what UN Secretary-General Antonio Guterres said a day before about cases of human rights abuses and restrictions on rights of women and girls in areas captured by the Taliban recently.

The UN spokesman said the Taliban is obliged to protect the people of Afghanistan and to uphold their human rights.

The UNICEF expressed hope of a positive change as the Taliban showed interest in educating girls.

Zubaida Akbar, an Afghan women’s rights advocate, told CBC News that Taliban has “continued to make promises that they haven’t kept. “They might say things to the world, the world might promote this new brand of the Taliban, but we don’t believe them, we never believe them.”

“The Taliban has not changed. They are a terrorist group who do not have respect for human dignity,” Zubaida said.