In July 1991, Manmohan Singh presented a Budget that triggered a mini-revolution in India. A series of reforms unleashed by the Narasimha Rao government liberalised the economy, dismantled the license-permit raj, and turned the existing socio-economic milieu on its head. Within months, India’s service sector started growing exponentially, global investments began pouring into the country and Indian consumers found themselves in a market with a cornucopia of choices.

As part of our series on India’s tryst with its very own perestroika, today we look at how a new generation of Indians stepped out of the socialistic-leftist mould, entered the red-hot crucible of capitalism, and joined the elite list of global billionaires.

Children of Reforms: Generation that made billions, arrived on global stage 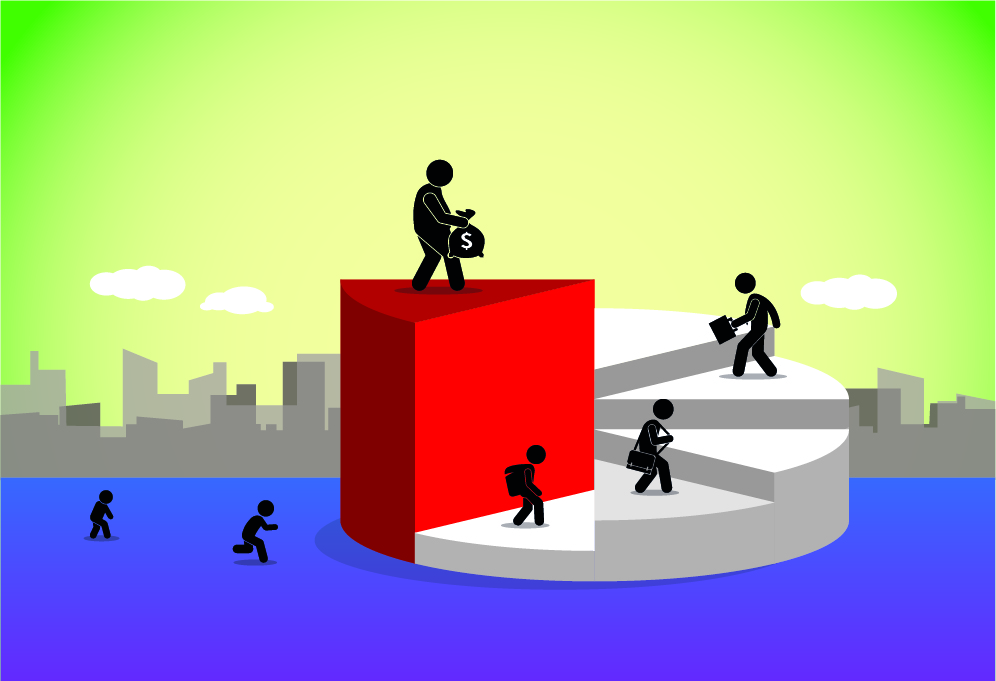 The first decade of the new century was seminal for those who made it big in the post-reforms period. These entrepreneurs included members of new business families and upstart professionals, who acquired huge wealth, fell from their pulpits, and rose again. During the 1990s and 2000s, they benefited from the opening up of the sectors that were restricted, or where the entry of private players was banned. Strategic sales of state-owned units helped them to acquire huge assets. They were aided by a sustained bull run between 2001 and 2008.

Across sectors – aviation, telecom, software, infrastructure, coal-to-power-and-steel, media, and real estate – new faces sprang up, and became rich overnight. NRIs and PIOs took advantage of the breaks in their home countries. In 1999, there were seven ‘Dollar Billionaires’, and the figure was down to four in 2001 due to global slump in tech stocks. Frenzy ensued thereafter as owners tussled to increase their wealth. In 2007, there were 37, which shot up to more than 50 the next year.

After yet another period of doom-and-gloom in the stock markets due to the financial crisis of 2008, the number of Indian billionaires nose-dived to 25 in 2009. But as India, and several other nations (apart from those in North America and Europe), recovered faster, the figure crossed the fifty mark in both 2010 and 2011. From thereon it was a steady rise, and the number stood at 114 as in July 2020. Wealthy Indians had arrived in style, not just in their country but across the world.

Some were professionals, who ventured into business. The seven co-founders of the software giant, Infosys, were employees of Patni Computer. In July 2020, five of them –Narayana Murthy, Nandan Nilekani, S. Gopalakrishnan, K. Dinesh, and S.D. Shibulal – were together worth $8.6 billion. Others were more fortunate – Savitri Jindal of the Jindal Group is the widow of a minister in Haryana, and the father of Sunil Mittal, the ‘Telecom Tsar’, was a politician from Punjab.

A few were street-smart small-time traders and no-bodies. Media magnate, Zee Group’s Subhash Chandra, and Videocon’s Dhoot family, earned their initial profits through exports to Russia. Micky Jagtiani, a London cab driver, became a retail king in the Middle-East. M. A. Yusuff Ali, a villager from Kerala, owns the Lulu Group, Waldorf Astoria, which overlooks Edinburgh Castle in Scotland, and the Great Scotland Yard, the former headquarters of the UK Metropolitan Police.

One would assume that the ‘Children of reforms’, or those who took advantage of liberalization, were unlike their counterparts, i.e. the traditional business families. The latter prospered in a corrupt era of the Licence Raj, in which the ability to influence governments to extract benefits was crucial. The younger businesspersons would be different – ambitious, transparent, and honest. They would prosper without the help of the policy-makers, or despite the governments.

Sadly, this wasn’t true. As several scandals, like 2G and coal block allocations, proved, dozens of industrialists, including several who drifted in and out of the billionaire rankings, thrived due to the discretionary powers of the governments. The ruling regimes went out of their way to help businesses, which returned the favours in an ongoing dance of crony capitalism. This was evident in other sectors such as aviation, real estate, energy, and infrastructure.

The game of business corruption works both ways – its sword cuts both ways. It can take a person to dizzying heights; it can drop her into a hole of anonymity and worthlessness. The two factions of the Singal family – who owned Bhushan Steel, and Bhushan Power and Steel – were declared bankrupt. So was Naresh Goyal’s Jet Airways. Infrastructure princes, like G.M. Rao (GMR) and G.V. Krishna Reddy (GVK), turned out to be the shooting stars in the world of billionaires.

Two more trends witnessed in the past three decades were the making of Indian MNCs, and the re-making of Indian brands. Until the 1980s, Indians were relatively unknown in the global arena. Only rare names, like Aditya Birla (Kumar Mangalam’s father), had built reputations abroad, apart from NRIs and PIOs like the Hinduja family. This changed in the 1990s. By 2020, there were dozens of globally-recognized Indians in sectors such as mining, energy, and technology.

Software sovereigns were the first to join the global corporate dash. Using skills in math and English, Indian techies bloomed, as the West was consumed with the fear of the millennium bug, which could crash computers when the dates changed from December 31, 1999, to January 1, 2000. This signified the rise of Wipro, Infosys, TCS, and HCL. Initially, engineers went in hordes to the US. After the 2000-01 technology crash, outsourcing forced the companies to establish Indian campuses.

Pharma pharaohs were the next ones off the block. Until the mid-1990s, Indians specialized in reverse engineering, i.e. the ability to re-invent the processes to make patented medicines, which angered the developed world. After India became a WTO signatory, it agreed to change its laws only if the global markets opened up for its firms. This paved the way for the Indians to use low costs and chemistry skills to capture a sizable portion of the multi-billion-dollar market for off-patent drugs.

At the same time, spurred by desires, and comforted by local financial sizes, Indian majors initiated audacious global takeovers. Ratan Tata purchased renowned brands like Jaguar and Land Rover, Lakshmi Mittal took over a string of steel mills across the globe, Anil Agarwal (Vedanta Group) and Kumar Mangalam eyed lucrative mining deals, and Mukesh Ambani bought oil and gas fields in the US and Middle-East. The world, it seemed, was too small for Indians’ ambitions.

Despite several successes, some of these moves proved to be controversial, and resulted in a few failures. In 2013, Infosys paid $34 million in the US to settle charges of “systemic visa fraud and abuse of immigration processes”. The US drug regulator accused that Indian pharma players like Ranbaxy (Malvinder and Shivinder Singh) and others “cooked” up results related to the efficacy of their medicines. Magnates like Tata faced racial discrimination in the UK.

By 2000, home-grown Indians brands lost out to foreign MNCs in areas like FMCG, consumer goods, and auto. This changed in the second decade of this century. Older names like Dabur (Burman), Nirma (Karsanbhai Patel), Hero (Munjal), and Bajaj became popular with Indian consumers once again. They were joined by newcomers like Havells (Gupta), Ghari (Murli Dhar and Bimal Kumar Gyanchandani), and Patanjali (Acharya Balkrishna, the right hand man of Baba Ramdev).

Most will be shocked to know that some of these brands are the largest in the world. For example, Hero Group’s is the leader among the global manufacturers of cycles and motorcycles. This is despite the fact that the Japanese Honda broke its partnership with Munjal. ‘Symphony’, which is owned by Achal Bakeri, is the largest-selling air-cooler in the world. Bakeri went almost broke when he diversified into other products, but regained his focus on his core competence, air-coolers.

In the recent past, Indian digital entrepreneurs have built billion-dollar brands to take on the well-known foreign ones. Flipkart, which is owned by the two Bansal Brothers, managed to stave off the pressures from Amazon. Byju Raveendaran, a former teacher and the son of a teacher-parents, has more than 30 million users for his online classes. Radha Vembu’s Zoho Corp offers “business software on the Cloud”. The future of wealth seems to be in the hands of worthy creators.

Next: Cornucopia for the middle class