India has decided to take Chinese expansionism head-on, both diplomatically and on the trade front. On Monday (June 29), India fired the first salvo in the trade war by banning 59 apps and Chinese search engines, including the hugely popular Tik Tok. This is a clear message to China that its companies can no longer benefit from India's demographic dividend and target the country's youth for profits in the digital space.

India's opening gambit would, obviously, elicit a Chinese response. There would be a guaranteed blowback from Beijing in the form of delays in clearing Indian imports and reciprocatory bans on exports from New Delhi.

We conclude the series with an analysis of Beijing's options against Indian bans on Chinese apps, imports and other business interests, and if a trade war would actually benefit India 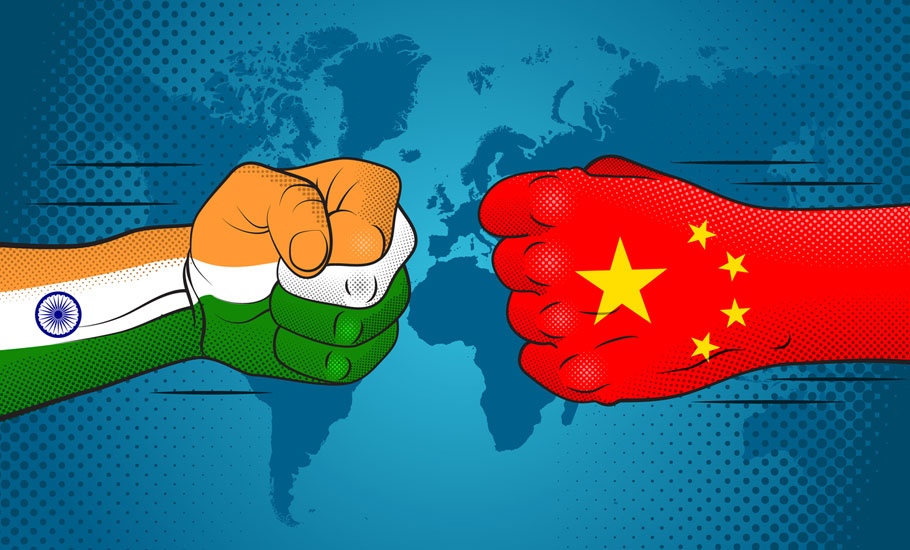 The Chinese have raised the WTO Boogey against India for banning their apps and several other trade issues which they allege is discriminatory but nobody is taking their threat seriously because it would not stand much scrutiny.

Early this week, India banned 59 Chinese apps and weeks after the lockdown banned foreign direct investment under the automatic route from countries which have land borders with India. Obviously, India does not expect Nepal, Bhutan and Pakistan, Bangladesh and even Myanmar from picking up stakes in Indian companies or even acquiring them. It sees threat only from Chinese companies which it believes they will buy up distressed assets in India for a throwaway price.

The fact that many Chinese investors already have substantial stakes in Indian startups must have been one of the reasons for the Government to tighten the FDI norms. After the ban was imposed, India clarified that it has implemented a policy which was already in the works before the pandemic. The statement was viewed more as an attempt to placate the neighbours but obviously did not carry any weight. 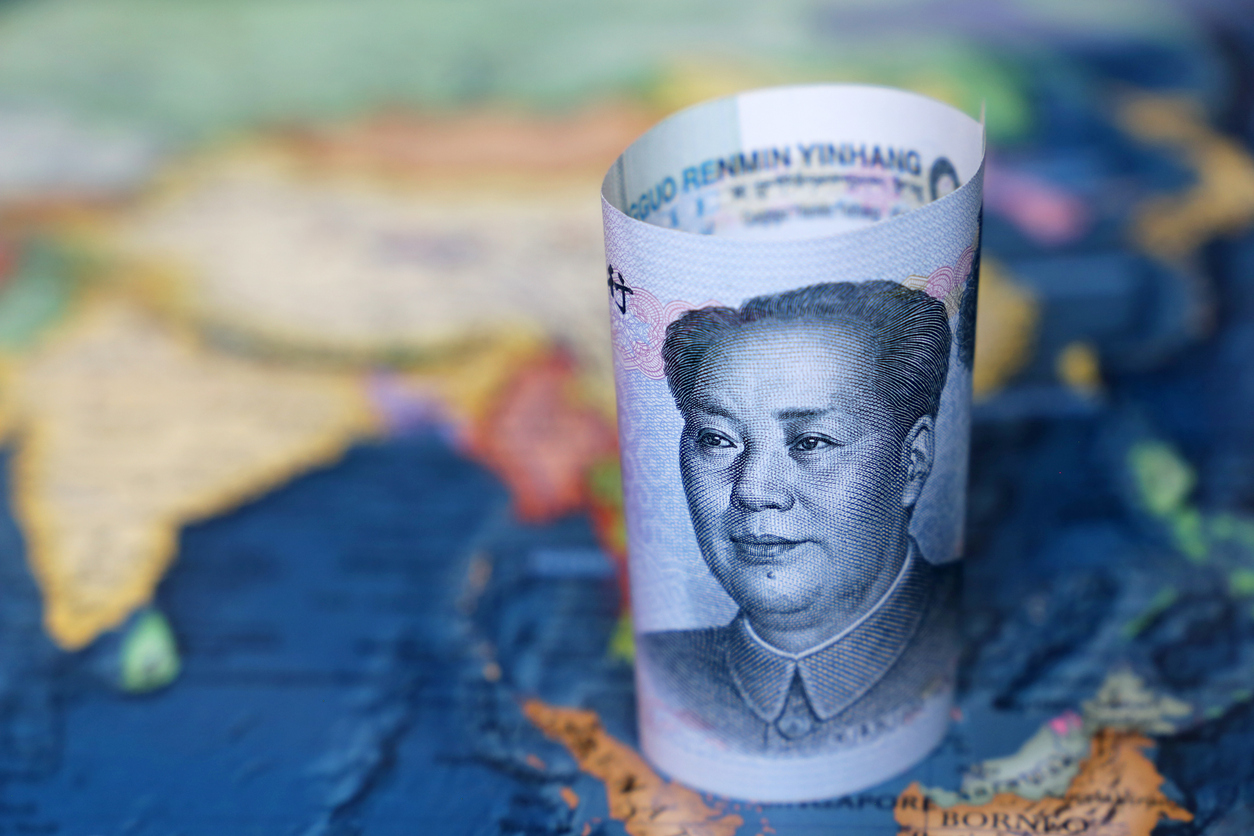 During the first half of 2019, the total deal value of Chinese M & As was around $20 billion. Image: iStock

The findings from a research paper by Zhang Jianhong and Haico Ebbers shows that it is easier to acquire companies but to get them to work is a different ball altogether. It is not just about Chinese companies but it is about most acquisitions. During the first half of 2019, the total deal value of Chinese M & As was around $20 billion down by around 60 per cent compared to the same period the previous year, according to Statista. These statistics are enough to indicate that the acquisitions by Chinese companies were losing steam because most of them were not able to get off the ground.

Therefore, banning M & As from a particular country does not necessarily mean that the objective has been achieved. It only creates an atmosphere of ill-will which in today's global alignments, is extremely short-sighted. Even though China has not mentioned that India's action could lead to strictures from the WTO, the fact is that the case is too weak for the country to benefit from such a stand.

China itself has imposed several trade and investment restrictions on India and continues to do so against other countries as well. The trade war between the US and China is well-chronicled with both the countries imposing tariffs against each other on hundreds of dollars worth of one another's goods. While the US President has accused China of unfair trade practices and intellectual property theft, China believes that the US is putting a break to its ambitions of becoming an economic superpower. 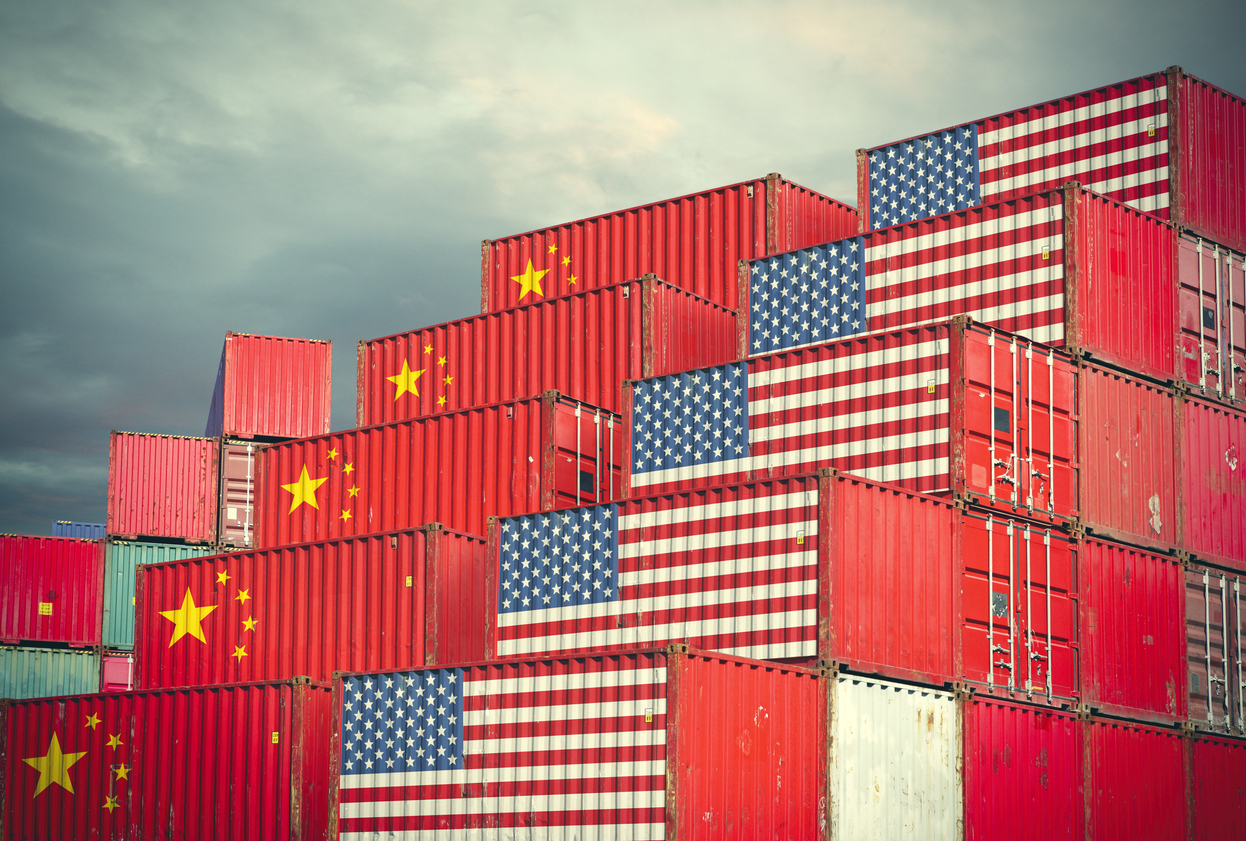 The trade war between the US and China is well-chronicled with both the countries imposing tariffs against each other on hundreds of dollars worth of one another's goods. Image: iStock

Nevertheless, India's strong stand against anything Chinese will not benefit its own companies and this is something which its government should worry about. The threat from China to a large extent is driven more by nationalistic behaviour rather than sound economic sense. For a long time, Indians have viewed the Chinese with suspicion after we lost the 1962 war against them. This suspicion and mistrust have come in handy for the current government to divert the attention of its citizens from what is turning out to be its biggest failure so far as controlling the war against the pandemic.

If it all the government considers that Chinese takeover of Indian companies is a major threat, then numbers tell a different story altogether. During the last two decades, nearly 75 per cent ($460 billion) of FDIs came in from countries other than China while less than 1 per cent ($2.5 billion) came from China. Add to it the $55 billion trade deficit with China, you know that it is India which is trying to pull the wool over unsuspecting Indian voters.

More than ever, India needs investments from where it can get and especially for the Indian companies who are hungry for funding, such moves from its own government, will only take them further towards bankruptcy. A smarter government would have allowed the Chinese to invest more in India which would have helped it to prevent its neighbours from creating any conflict at the border as its interests in India would have got severely compromised.