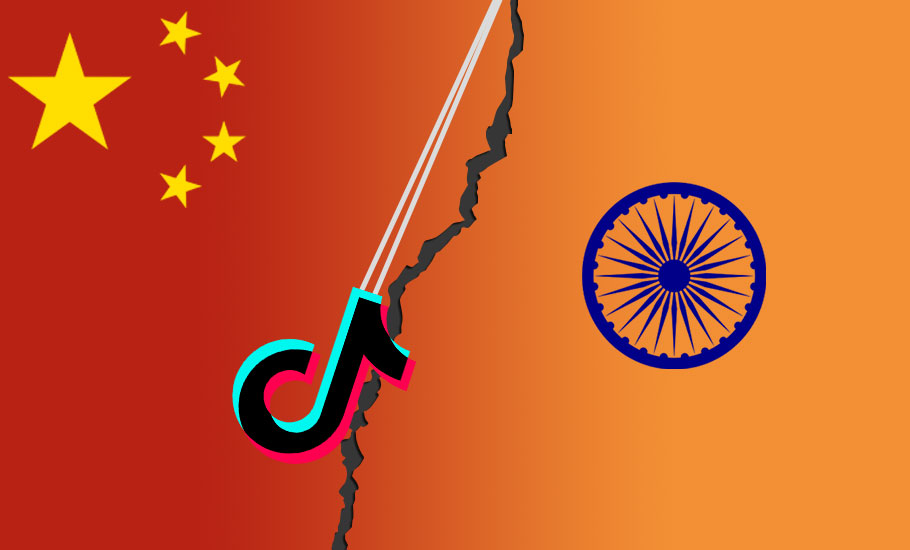 Three slogans best sum up the evolution of ties between Indian and China:

These slogans don’t need detailed deconstruction. They succinctly headline the journey India and China have traversed over the past seven decades. From the bonhomie that defined the post-Independence era camaraderie to the post-liberalisation era that saw India emerge as one of the biggest consumers of Chinese products and the current clashes on the Line of Actual Control (LAC) that have forced India to ban several products made in China, not to forget the war in between, it has been a long and tumultuous journey.

Not many would believe that once there was so much goodwill between the two countries that India rejected feelers (not concrete proposals) from both the US and Russia to replace China as a permanent member of the United Nations Security Council. The then Prime Minister Jawaharlal Nehru believed India deserved a seat on the UNSC but not at the cost of the People’s Republic of China (PRC), which was claiming the position in lieu of the deposed Republic of China—a signatory to the charter— that had retreated to Taiwan after a civil war. Nehru has been criticised for his principled decision by his opponents, but that’s a separate story.

Related Opinion: We can shun China all we like, but remember India’s just its alter ego

The war in 1962 destroyed Nehru, hurt the pride of Indians and established China as the regional hegemon. But, India and China moved on to an era of healthy business ties after PV Narasimha unlocked the Indian economy and opened it for global players. By 2020, China was exporting goods worth $65.1 billion to India, becoming its biggest trade partner. Much of this trade was, however, one-sided. Though India was buying a lot from China, the exports were just around $16.35 billion, leading to a trade deficit of $48 billion.

A trade deficit, per se, isn’t such a bad thing. Since it is premised on the idea that importing a good is cheaper than producing it indigenously, it contributed to domestic savings. Just to give an example, in the pre-liberalisation era, a cathode ray tube TV set—what we called the idiot box-- with a 20-inch screen with a sound output of around 2 watts used to cost anywhere between ₹15,000 to ₹20,000. If adjusted for inflation, the same TV set would have cost at least ₹1,00,000 in today’s India. But, cheap Chinese imports changed the very nature of the market.

Trade deficits served an important strategic interest too. When a country invested heavily in the markets of its rival, it was seen as an insurance against wars and skirmishes. The logic—its own business interests would suffer in the event of an armed conflict. So, in theory, a country that was the net beneficiary of investments and imports could have actually used business ties as a bargaining chip during a bilateral conflict.

The drawback of a trade deficit, as we have seen in the post-corona world, is that it makes countries heavily dependent on imports and supply lines, especially if essential goods and services, and life-saving equipment are at stake.

The current trade war between India and China needs to be seen in this context. In theory, India can dissuade China from a military adventure by reminding it how much this would hurt the bottom-line of Beijing and its entrepreneurs. At the start of this financial year, the current and proposed Chinese investments in India—in addition to the imports—were in excess of $26-billion, according to a study by Brookings India.

On the flip side, as The Federal had pointed out earlier, India depends heavily on Chinese imports in sectors such as power, engineering, electrical equipment and electronics, chemicals and textiles. Indian pharma companies are among the world’s largest exporters of drugs and medicines, but a big portion of the active ingredients required by the industry is imported from China. So, resetting the trade ties could lead to complications, acute shortage of essential items in the short term and a huge spike in prices.

But, India has decided to take Chinese expansionism head-on, both diplomatically and on the trade front. On Monday (June 29), India fired the first salvo in the trade war by banning 59 apps and Chinese search engines, including the hugely popular Tik Tok. This is a clear message to China that its companies can no longer benefit from India’s demographic dividend and target the country’s youth for profits in the digital space.

Related Opinion: India needs to be sensitive to smaller neighbours or China can step in

Thankfully, both have not been banned yet.