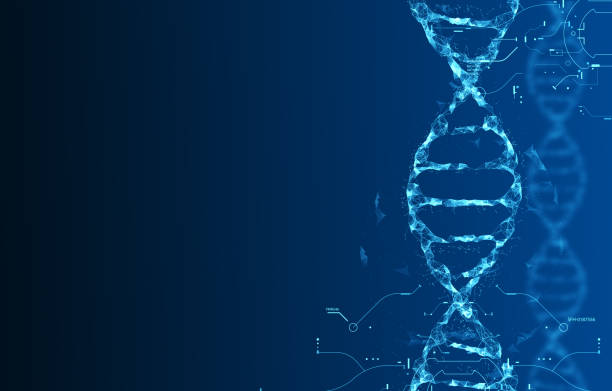 Poverty can leave a lasting imprint in our DNA, say scientists who have found that low socioeconomic status is linked to changes in over 1,500 genes.

Previous research has shown that socioeconomic status (SES) is a powerful determinant of human health and disease, and social inequality is a ubiquitous stressor for human populations globally.

Furthermore, lower SES is associated with physiological processes that contribute to the development of disease, including chronic inflammation, insulin resistance and cortisol dysregulation.

Scientists from Northwestern University in the US found evidence that poverty can become embedded across wide swaths of the genome.

They discovered that lower socioeconomic status is associated with levels of DNA methylation (DNAm) — a key epigenetic mark that has the potential to shape gene expression — at more than 2,500 sites, across more than 1,500 genes.

In other words, poverty leaves a mark on nearly 10% of the genes in the genome.

“First, we have known for a long time that SES is a powerful determinant of health, but the underlying mechanisms through which our bodies ‘remember’ the experiences of poverty are not known,” said Thomas McDade, a professor at Northwestern University.

“Our findings suggest that DNA methylation may play an important role, and the wide scope of the associations between SES and DNAm is consistent with the wide range of biological systems and health outcomes we know to be shaped by SES,” said McDade.

Experiences over the course of development become embodied in the genome, to literally shape its structure and function.

McDade said he was surprised to find so many associations between socioeconomic status and DNA methylation, across such a large number of genes.

“This pattern highlights a potential mechanism through which poverty can have a lasting impact on a wide range of physiological systems and processes,” he said.

Follow-up studies will be needed to determine the health consequences of differential methylation at the sites the researchers identified, but many of the genes are associated with processes related to immune responses to infection, skeletal development and development of the nervous system.

“These are the areas we’ll be focusing on to determine if DNA methylation is indeed an important mechanism through which socioeconomic status can leave a lasting molecular imprint on the body, with implications for health later in life,” McDade said.