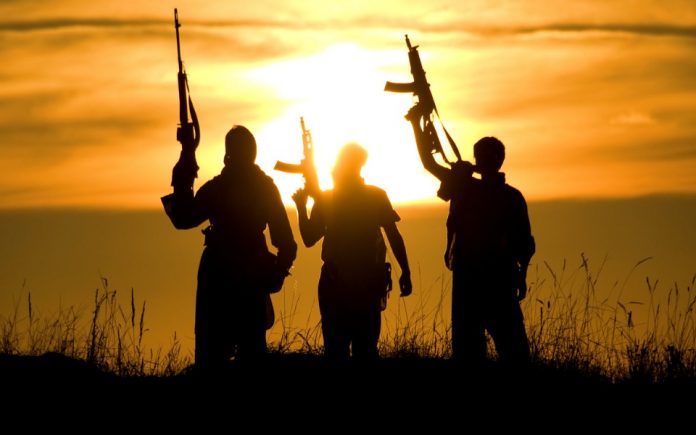 The accused have been identified as Bhupender alias Dilawar Singh and Kulwant Singh, both residents of Ludhiana, the police said, adding that they were also wanted in some cases in Punjab.

The special cell of Delhi Police nabbed the two on Saturday night, they said.

Six pistols and 40 cartridges have been recovered from them, Deputy Commissioner of Police (Special Cell) Sanjeev Kumar Yadav said.