Lohri, observed in Punjab on January 13 every year, a night before Makar Sankranti, is known by different names in other parts of India — Pongal in Tamil Nadu, Makar Sankranti in Bengal, Magha Bihu in Assam and Tai Pongal in Kerala.

The origins of this bonfire festival of Lohri are lost in the mists of antiquity but it is certainly as old as the Indus Valley civilisation itself. Even in the 21st century, it is easy to empathise with the age-old need perpetuated by the festival to believe in the “inevitability of life’s renewal” during the harshest and most desolate days of winter.

What could be more natural than wanting to celebrate the spark of fertility and promise of new birth, especially in a place like Punjab, with its deep-rooted agricultural traditions? What could have been a better vehicle for doing so than with fire, with its intrinsic symbolism of transformation and regeneration? Also, what could have been a more opportune time than the end of the month of Poh and the beginning of Magh, the point on the calendar when the earth is at its most distant from the sun, heralding the start of the spring season?

Some believe that Lohri derived its name from Loi, the wife of Sant Kabir, for in rural Punjab, Lohri is pronounced as “Lohi”. Some think it comes from loh, a thick iron tawa used for baking bread. Others bring up the stories of the mythological sisters Holika and Lohri; the former perished in the fire (now commemorated in the Indian festival of Holi), while the latter survived.

Then, there are those who claim that the names of two foods associated with the day, til (sesame seeds) and rorhi (jaggery or sugar syrup), combined to become tilorhi, which eventually got shortened to “Lohri”.

Like so many other folk festivals, Lohri boasts its own iconic personage: Dullah Bhatti, nicknamed the “Robin Hood of Punjab”. Legends depict him as a Muslim dacoit, who lived during the reign of Emperor Akbar. Besides robbing the rich and distributing their stolen wealth among the poor, he is credited with rescuing kidnapped Hindu girls being forcibly taken to be sold in the slave markets of the Middle East. And, he would arrange their marriages with Hindu boys, and provide them with dowries. 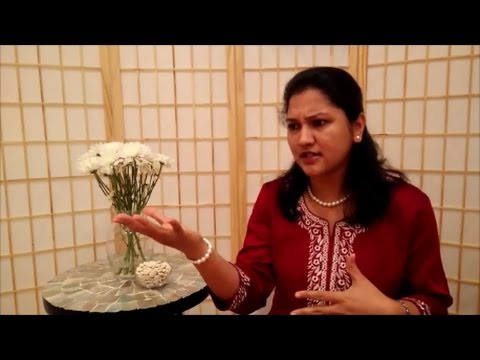 The hilarious Song of Dullah Bhatti recounts one such exploit, where a girl (Dullah’s daughter) who has been disgraced (symbolised by her torn shawl) was not only honourably married off but provided by Dullah with a sack of sugar as a wedding gift. This is prime fodder indeed for becoming a bonafide Punjabi hero of the people!

Even today, in a practice akin to Halloween in the west, children go from door-to-door, singing the Song of Dullah Bhatti, in the hope of getting money and sweets, and taunting, in rhyming verse those miserly householders who fail to hand over the desired loot. 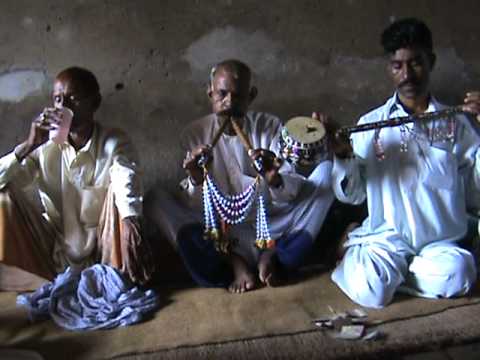 It is not surprising that along with the bonfire, calorie-rich foods, perfect for generating bodily warmth and energy, play a central role in this festival. With the joyous celebrants gathered together around a crackling blaze, not only til and jaggery, but other scrumptious munchies such as moongphali (peanuts), chivra (puffed rice), phuliyan (popcorn) and gajak (a hardened confection of peanuts and jaggery) are consumed with gusto and, for good measure, cheerfully tossed into the flames.

Besides the effort of trying to stay warm, another way to burn off all these toothsome edibles is through enthusiastic folk dancing. Whether it is bhangra for the men or giddha for the women, “shaking a leg” around the bonfire to the hypnotic beat of the dhol, is an essential and much-loved component of celebrating Lohri.

It seems natural that a festival of jubilation at the promise of fertility and bounty —  both of crops and of people — would be particularly meaningful to those families blessed with a recent marriage or birth. Lohri is no exception to this, with the first Lohri of a newlywed couple or a newborn baby holding a special significance.

Lohri does not carry any religious significance for Sikhs. Lohri is primarily celebrated by Sikhs because of its strong links to Punjabi culture and do not have any roots in Sikhism. Moreover, the way Lohri is traditionally practised, it has often reflected the deeply unfortunate cultural predilection of many families for a male child among non-Sikhs, while Sikhism considers men and women as equal.

So, does it mean we Sikhs are just following the crowds and celebrating a day that has no meaning for us? No. While it must be kept in mind that Lohri is a Punjabi cultural festival of non-Sikh origin, these overtones of discrimination, anathema to Sikhism, have led some Sikhs to feel they must abstain from commemorating the holiday.

Other Sikhs have taken the stand that, instead of boycotting it, events marking the day should be used to voice outrage against the odious practices of female feticide and infanticide that continue to plague Punjab and elsewhere, and to push for much-needed reforms.

In tandem with the gender equality that lies at the core of Sikhism, innovative ways of enjoying the festival have been devised to  place it in a context more acceptable to many Sikhs. To give just one example, the Trinjan Punjabi Folk Academy in British Columbia, Canada has sponsored a Kuri Munday di Lohri (girls’ and boys’ Lohri), celebrating both males and females equally.

Another element, which carries significance for Sikhs, is the fact that Lohri also falls on the eve of Maghi, the first day of the month of Magh.

On that day, a mela (fair) at Muktsar, a district town of Punjab, is held, commemorating the martyrdom of the Chaali Muktae (which refers to the Forty Liberated or Immortal Ones) remembered daily in our Ardas.

Fearlessly led by the brave woman General, Mata Bhag Kaur (also known as Mai Bhago), these former deserters, who had previously abandoned the side of Guru Gobind Singh, returned to the battlefield to heroically lay down their lives at Khidrana di Dhab (present-day Muktsar), fighting against the armies of Wazir Khan, the Nawab of Sirhind, alongside their fellow Sikhs.

These are the reasons we celebrate Lohri in Sikhism, which is an independent, simple and straightforward religion. It does not have roots in any other religion or ideology. Sikhism does have its origin in the Indian subcontinent, but the Sikhs are not Hindus.

(The author is a senior professor of History in Punjab University, Chandigarh)