On September 12, 2010, the Indian film industry woke up to a shocking news. Swarnalatha had passed away due to a lung disease at the age of 37. The national award winner was suffering from breathing problems but still continued singing until her voice couldn’t take it anymore.

It has been nine years since Swarnalatha, fondly known as the Humming Queen of India, left for the heavenly abode. But, her music has not faded away from the hearts of her fans.

Swarnalatha received her first national award for the song Porale Ponnuthayi from the movie Karuththamma. During an interview, she had confessed that she was so moved by the song that she was in tears when she finished recording it. 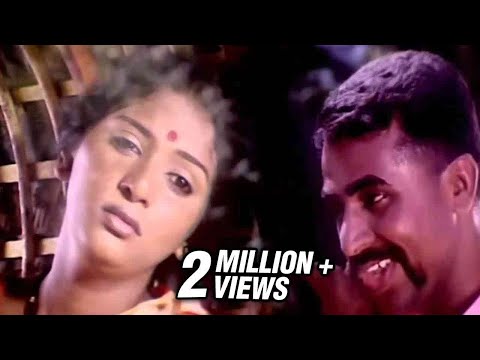 Besides, she was one of the most versatile singers of her time, who belted out melodies ranging from Maalayil yaaro manathodu pesa (Sathriyan) and Adi Asa Machan (Kummi Paattu) to Rahman’s fast beat songs like Mukkabula (Khadalan) and Mottu vittadha (Pavithra).

She was also one of the favourites for several composers. She has recorded songs with prominent composers like AR Rahman, Deva, Vidhyasagar, Harris Jayaraj, Ilayaraja, Yuvan Shankar Raja, Mani Sharma and many others. 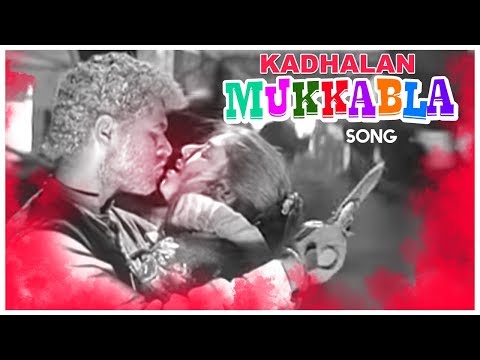 According to a fan, her songs keep her alive in the hearts of music lovers. Remembering the “Humming Queen”, Jayalakshmi Premkumar, one of her fans, said, “I started listening to music because of AR Rahman, but it was Swarnalatha whose voice made me fall in love with music. Her voice is so soulful that sometimes it leaves me all teary-eyed. I was heartbroken when I heard the news of her death. Ennulle Ennulle from Valli is my favourite song sung by her.”