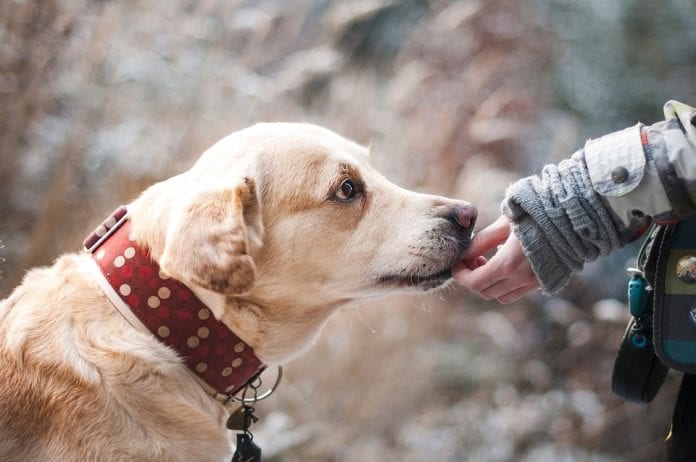 The research, published in the journal Behavior Research Methods, are based upon data from a working animal shelter and could help improve the pet adoption process. “What we show in this study is that what people say they want in a dog isn’t always in line with what they choose,” said Samantha Cohen, who led the study as a PhD student in Indiana University in the US. “By focusing on a subset of desired traits, rather than everything a visitor says, I believe we can make animal adoption more efficient and successful,” Cohen said.

“It was my responsibility to match dogs to people based on their preferences, but I often noticed that visitors would ultimately adopt some other dog than my original suggestion,” Cohen said. “This study provides a reason: Only some desired traits tend to be fulfilled above chance, which means they may have a larger impact on dog selection,” she said.

The researchers categorised dogs based upon 13 traits: age, sex, colour, size, purebred status, previous training, nervousness, protectiveness, intelligence, excitability, energy level, playfulness and friendliness. They surveyed the preferences of 1,229 people who visited dogs at an animal shelter, including 145 who decided to make an adoption.

A similar disconnect has been found in research on speed dating which showed that peoples stated romantic preferences tend not to match the partners they choose. Although most participants in the dog adoption study listed many traits they preferred — with “friendliness” as the most popular — they ultimately selected dogs most consistent with just a few preferences, like age and playfulness, suggesting that others, like colour or purebred status, exerted less influence on decision-making.

“As multiple psychologists have shown in speed-dating experiments, physical attractiveness is very important. Most people think theyve got a handsome or good-looking dog,” Cohen said. To improve pet adoptions, Cohen said animal shelters need to know that people tend to rely on certain traits more strongly when choosing a dog, which might make it easier to match adopters to dogs. She also suggests shelters consider interventions, such as temporary placement in a calmer environment, to help stressed or under-socialised dogs put their best paw forward, showing their typical level of desirable traits, such as friendliness.