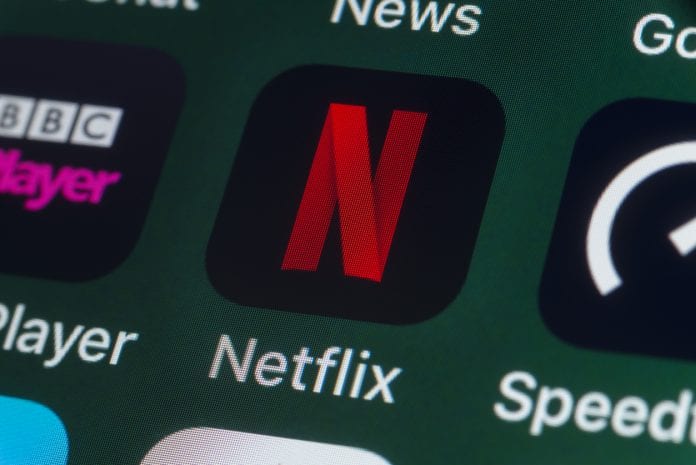 Netflix has altered the much criticised, graphic suicide scene in one of its flag bearer shows ’13 Reasons Why’, more than two years after it stirred controversy.

The streamer released a statement on Tuesday (July 16), saying that the move comes ahead of season three premiere of the series, that urged youth to open up about mental health issues. “We’ve heard from many young people that 13 Reasons Why encouraged them to start conversations about difficult issues like depression and suicide and get help often for the first time. As we prepare to launch season three later this summer, we’ve been mindful about the ongoing debate around the show.”

“So on the advice of medical experts, including Dr Christine Moutier, chief medical officer at the American Foundation for Suicide Prevention, we’ve decided with creator Brian Yorkey and the producers to edit the scene in which Hannah takes her own life from season one,” Netflix said in a statement as quoted by The Hollywood Reporter.

The three-minute-long scene in question, from season one, showed Hannah (played by Katherine Langford) cut herself and bleed to death in her bathtub. The said episode opened with a warning that the installment “may not be suitable for younger audiences” and that it included “graphic depictions of violence and suicide”.

The original is no longer available on Netflix and the streaming service will monitor and issue take-downs for any pirated clips that feature the original, unedited scene. The altered scene, updated on the Netflix website, now shows Hannah looking at herself in the mirror before cutting to see her parents’ reaction to her suicide.

Series creator and showrunnner Brian Yorkey added that no scene is more important than “the life of the show” and its message to take care of each other. “Our creative intent in portraying the ugly, painful reality of suicide in such graphic detail in season one was to tell the truth about the horror of such an act, and make sure no one would ever wish to emulate it.”

“But as we ready to launch season three, we have heard concerns about the scene from Dr Christine Moutier at the American Foundation for Suicide Prevention and others, and have agreed with Netflix to re-edit it… We believe this edit will help the show do the most good for the most people while mitigating any risk for especially vulnerable young viewers,” Yorkey said.

Mental health advocacy groups from around the world had slammed ’13 Reasons Why’, claiming it bore “risks associated for children and young people who have been exposed” to the show. Last year, a US study found that a significant proportion of suicidal teens treated in a psychiatric emergency department said that watching “13 Reasons Why” had increased their suicide risk.

The series, produced by actor-singer Selena Gomez, centres on a 17-year-old high school student who commits suicide and leaves behind 13 cassette tapes for 13 different people she felt were instrumental in her decision to take her own life.