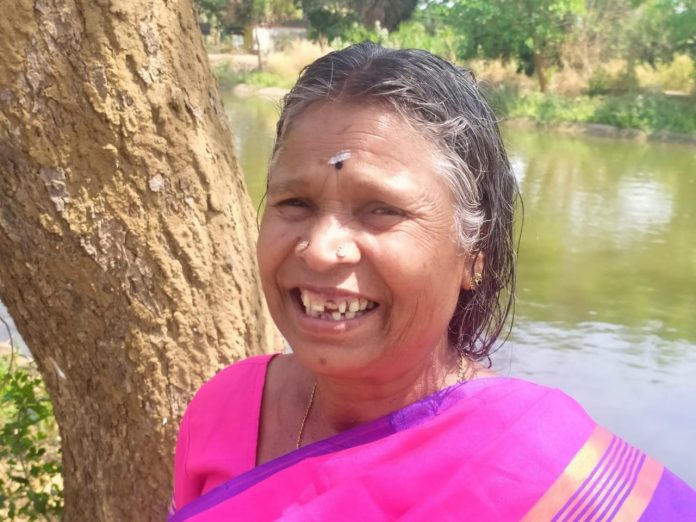 After the phenomenal success of Nanjiyamma's 'Kalakatha' sung in her soulful voice, the traditional music of the Attappadi region received a lot of recognition

Nanjiyamma’s folk number ‘Kalakkatha’ written by her and composed by Jakes Bejoy, became extremely popular when it appeared on YouTube. But she became a star and gained a lot of recognition after the Malayalam movie went on to become a super hit. And with this phenomenal success, the traditional music of this tribal region of Attappadi got recognised and appreciated making these folk artists highly sought after by the industry.

Folk songs of the Attappadi tribal area are distinct and more folk in nature than the songs prevailing in the tribal areas of Wayanad and Idukki districts. Their songs feature lullabies and songs to accompany weddings and funerals, and the lyrics are in Tamil.

The talented duo has many projects lined up but they are all on hold due to the pandemic. Popular news channels in Kerala however keep featuring them in their special Onam programmes. 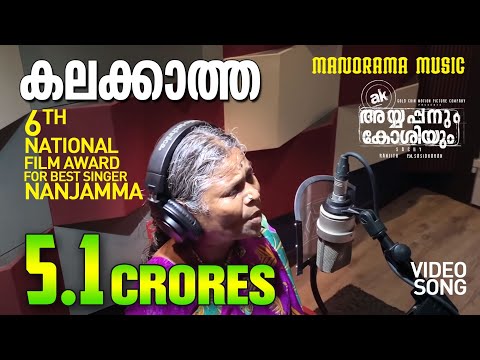 These folk artists belong to the Irula tribe and hail from a hamlet in Attappadi, which borders Tamil Nadu. Though situated in the Palakkad district of Kerala, it is more steeped in Tamil language and culture.

The scenic hills, the undulating valleys and thick forests of Attappadi are rich in folk songs and art forms of the tribals. The land also is full of the misfortunes of the poverty-stricken tribals. However, Nanjiyamma and Pazhaniswami have crossed several hurdles and fought against several odds in life to reach this far.

It was in 2004, Pazhaniswami formed the Azad Kala Samithi with the help of his friends to revive the art forms of Irula people since he found that tribal art forms were slowly becoming extinct. The state government helped the Samithi promote the art forms and gave them a platform to stage their shows.

Talking to the Federal, Pazhaniswami says that he is planning to approach the state government to help him start a Gothra Kalamandalam, an institute to train tribal children on folk arts. They have struggled to record all the tribal songs of the region without losing their authenticity and charm, he pointed out.

The Samithi has participated in the National Tribal Festival in Delhi in 2012 and 2015.

“Nanji Chechi (sister) joined us in 2010. She accompanied the troupe to Delhi twice,” says Pazhaniswami, who works as a guide with the elephant squad of the Mannarkad forest range. He has also acted in many movies, including ‘Salute’ starring Dulquer Salmaan.

The Samithi’s biggest find has been Nanjiyamma. She had started singing at the age of 13. It was when accompanying her mother and grandma to graze cattle, the beauty of her native village beckoned her to the world of songs and dance.

She was married off at the age of 15. But her husband Nanjiyappan encouraged her to make use of her talents. Though, she became such a popular singer she continues to take the cattle for grazing in the morning and returns in the evening.

Lately, many “film people” visit her in her humble home whenever they pass through Attappadi. Nanjiyamma has also acted in ‘Mmm’ (sound of pain), the first movie to be made in the Kurumba tribal language about a Kurumba tribal, who collects honey for a living.

When Nanjiyamma sang the ‘Kalakkatha’ song – Kalakkatha sandana maram vegu vega poothirikka, poo parikkan pokilamo vimanathe paakkilamo… (Shall we go and pluck flowers from the sandalwood tree that has bloomed in the east, apart from seeing the aeroplane), she helped Attappadi to regain their lost musical identity.