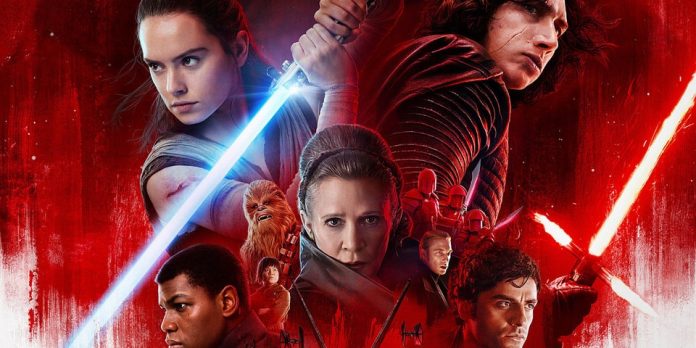 Disney has announced its future slate of films, which has postponed James Cameron Avatar movies and announced a new trio of untitled Star Wars entries.

The development came as a part of a larger shift of Disney’s plan after buying the bulk of 21st Century Fox’s film and television assets in a USD 71.3 billion mega-merger. As for the new Star Wars series, they will hit theatres after the upcoming Star Wars: The Rise of Skywalker brings the Skywalker spin-off saga to a close in December.

The first in the new trio will hit the cinema halls on December 16, 2022. This will be followed by two other sequels that will premiere during the Christmas holidays on December 20, 2024 and December 18, 2026. Cine goers will have new films from Avatar and Star Wars universes every year between 2021 and 2027.

The move has also changed the game plan for the studios Marvel releases after the mega success of Avengers: Endgame. Fox’s The New Mutants, an X-Men spin-off, which features Game of Thrones star Maisie Williams, was postponed to April 3, 2020. It was earlier slated to hit the big screen on August 2, 2019.

Another X-Men potential product, Gambit was removed from the studios schedule. To be fronted by Channing Tatum, the spin-off was earlier set to be released on March 13, 2020.
Steven Spielberg’s West Side Story adaptation will bow on December 18 next year. Cruella will debut on December 23 ahead of the long Christmas weekend. Emma Stone stars in the title role in the live-action 101 Dalmatians spin-off. It was earlier reported that Brad Pitt-starrer astronaut drama Ad Astra will not hit the theatres on its official release date of May 24, 2019.

The news is official as the movie will now see light of day on September 20. Summer 2019 releases — Fox 2000’s The Art of Racing in the Rain to now release on August 9, and Fox Searchlights Ready or Not, arriving in theatres on August 23 — were also shifted around. The YA adaptation of Artemis Fowel, which was slated to be released August 9 this year will now open on May 29, 2020.