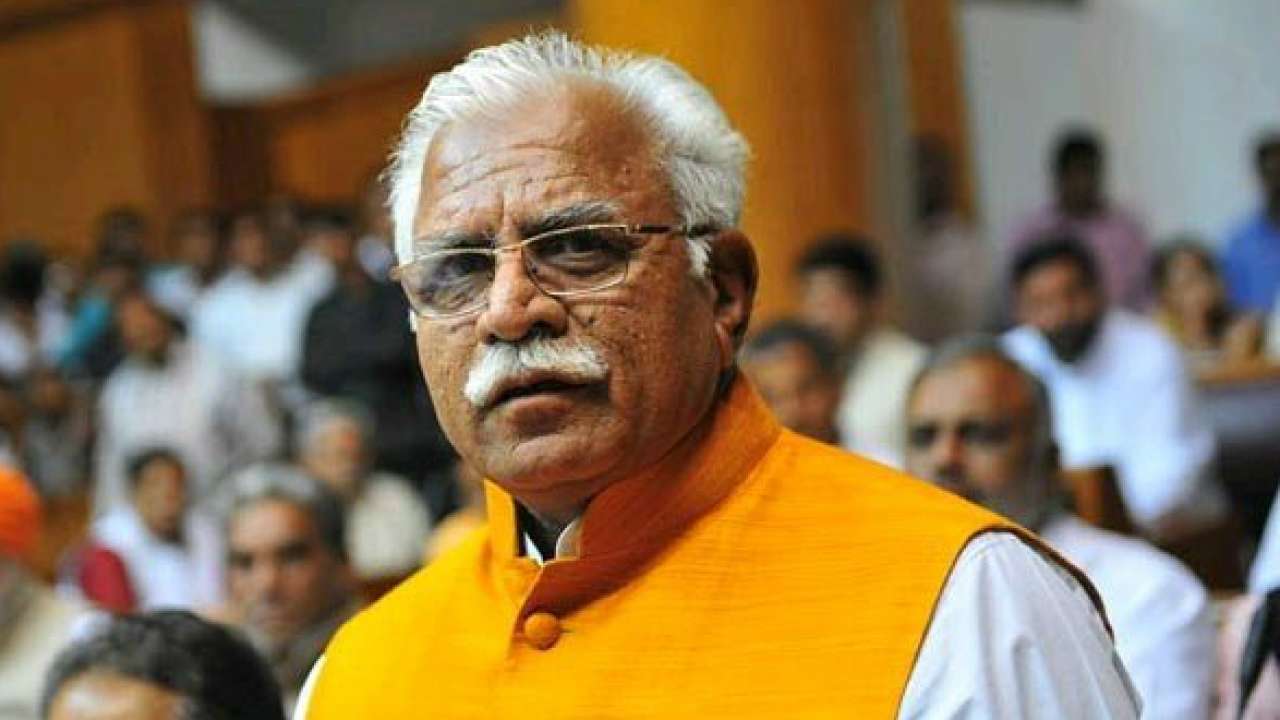 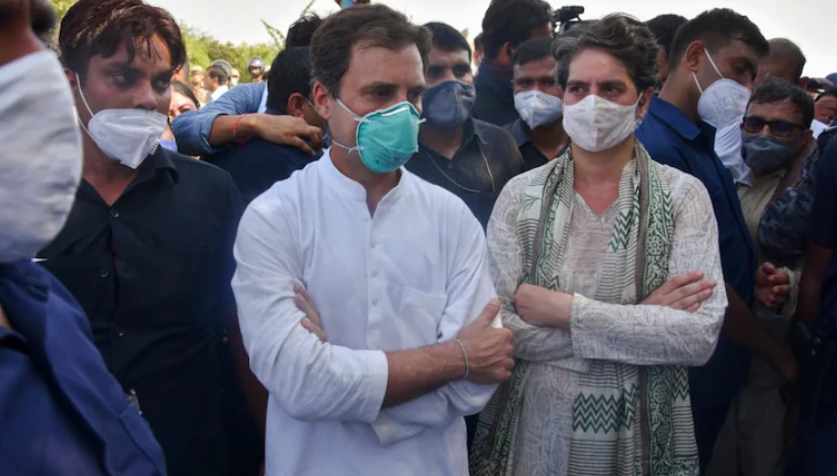 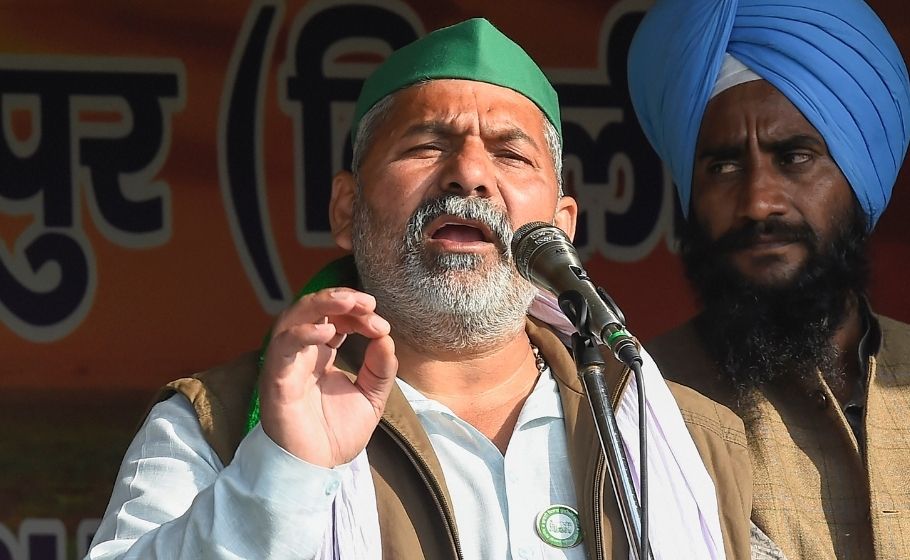 The moment one hears the six-letter word ‘farmer’, the deepest of human emotions surge/rush forward, demonstrating how compassionate one is or the system is. Given the nature of agriculture, which sustains life, by providing us food, each human feels a deep sense of gratitude and appreciation for the arduous activity that entails the business of farming.

No other work elicits such high emotion, as others are largely seen to be driven by the profit motive.

We operate under a laissez-faire system. Transactions between private groups of people are free from or almost free from any form of economic interventionism such as regulation and subsidies. Every enterprise or entrepreneur, immaterial of the underlying economic conditions, wants free access to market, capital at market price, and the freedom to close or sell their business.

Farming was once the most important industry in the world, employing a majority of the population. In the Indian context, 300 years ago our country was called ‘sone ki chidiya‘. If one reads the pre-invasion (Mughals and Brits) history of India, it is evident that agriculture was a major component of the trade originating from India.

So the billion-dollar question is: how did agriculture come to occupy such an important position in our national psyche? The answer is: in the late 18th to early 19th century, when the overall growth of agriculture fell to just under 1 per cent. By then other economic activities had begun to gather steam, and the plight of poor farmers had begun to gather attention.

British rule led to the destruction of self-sufficient farming communities across the country. Having accepted this, farmers themselves forgot the key fact that their forefathers and mothers were key to the growth and prosperity of the country. They started to feel that, being vulnerable, they  would always be at the mercy of others.

Over the past 200 years, farmers have come to believe that without state support, they will not e able to sustain themselves.

All that a farmer needs is the freedom to undertake his economic activity with free will. He needs freedom and respect. Nor charity. He is a great risk-taker, great hedger and gambler. He does not need to attend a management institute. The system thinks he does not know enough. That is a  foolish assumption. He might look gullible, but he is not. He knows his business well.

All that the system can do is respect him and treat him like one would a CEO of an enterprise. He needs opportunities, not empathy.