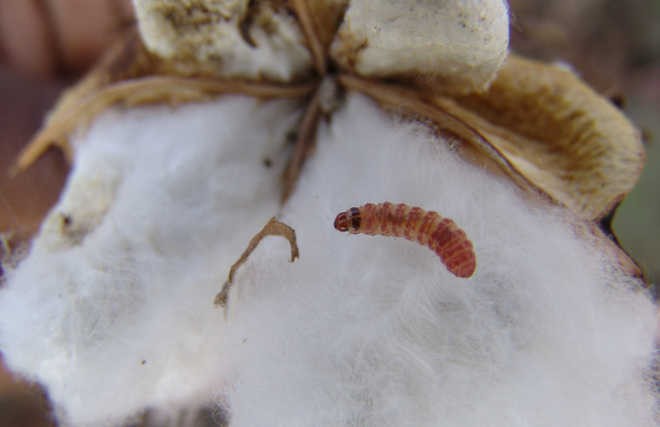 There has been a resurgence of pink bollworms since 2017-18 in central India and in north India since last year. 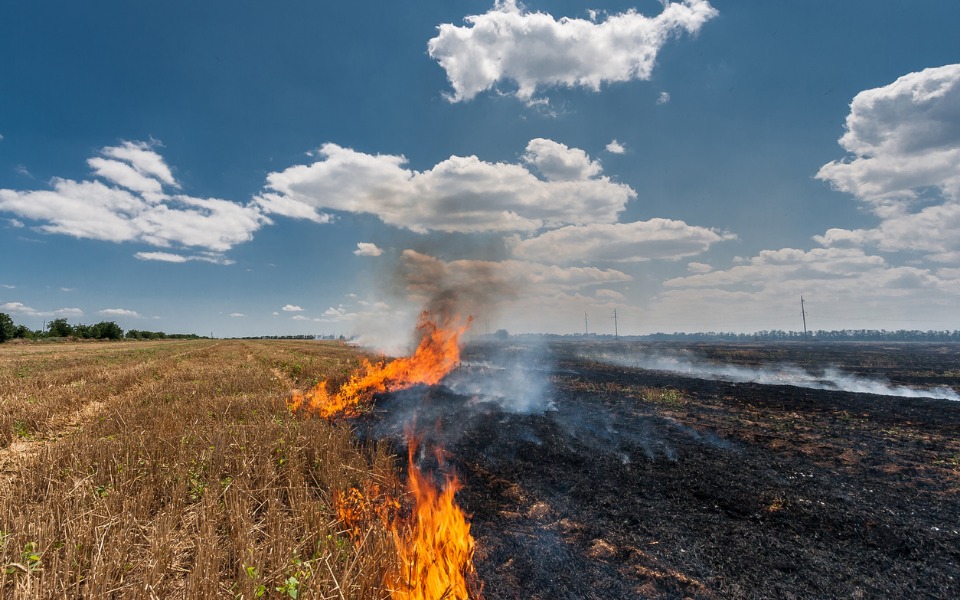 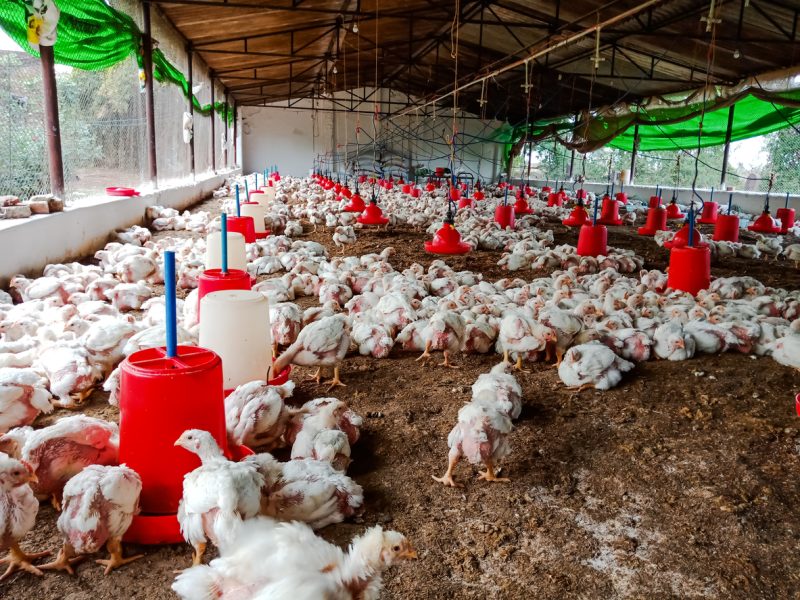 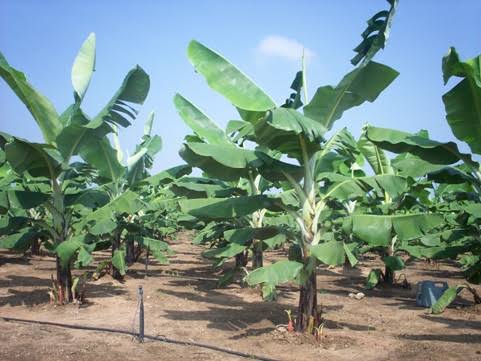 Female sex scent dispensers can disrupt the mating behaviour of pink bollworm moths, it can greatly reduce their number, and contain the damage to the cotton caused by the borer insect. It neatly skirts around the government’s ideological disinclination to approve newer versions of genetically-modified Bt cotton, C D Mayee, former director of the Central Institute of Cotton Research (CICR) said during a Zoom discussion with The Federal. 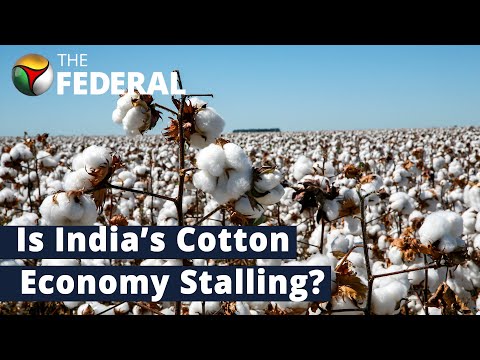 How the sex pheromone works

Gossylure (after Gossypium, the genus of the cotton plant) is a sex pheromone, imported by a crop protection company from Japan, which is currently being demonstrated to farmers on 1,300 acres of cotton in 16 districts across the country in 19 clusters of roughly 65 acres each, Bhagirath Choudhary of the Jodhpur-based South Asia Biotechnology Centre said during the discussion. The pheromone infused polyethylene dispensers in the form of 20 cm threads are tied to plants. Each of them is effective over a 25 sq m radius. An acre of cotton, containing about 6,000 plants would need 160 of them. They are potent for about 90 days and should be placed when the plants are 45 days old.

The female sex scent confuses the male moths and greatly reduce the production of eggs – and the insect population, Choudhary said. His organisation has tied up with the crop protection company and a corporate foundation to demonstrate the technology.

There has been a resurgence of pink bollworms since 2017-18 in central India and in north India since last year, Mayee said. Genetically-modified Bt cotton technology protected India’s cotton crop since its introduction in 2002. But, no versions of seeds based on the technology have been approved since 2006. Over a period of time, the pink bollworm has developed resistance. This is also because farmers have not followed the protocols to manage resistance.

In every 450 gram packet of Bt cottonseed, a small packet of non-Bt cottonseed is enclosed. The Bt cotton plants have a toxin from the Bt soil bacterium. When the borers eat the tissue of the plant, they die. For the technology to be sustainably effective, the insects should be prevented from developing resistance. For this to happen, they should be allowed to feed on cotton plants that don’t have the Bt toxin. But to maximise output, farmers do not plant non-Bt cotton, as their fruit or bolls would be damaged by the borers. Since the pink bollworm does not feed on any other plant (its monophagus in jargon), it has developed resistance through natural selection.

Choudhary said the United States successfully eradicated pink bollworm in 2018. In 2002, it had implemented an eradication programme which entailed planting a small number of Bt cotton plants in Bt cotton fields, use of mating disruption sex scent technology and the release of genetically-modified sterile male moths.

Mayee said the technology has to be deployed in clusters to be effective. Otherwise, moths from the surrounding fields will do the damage. A community approach is needed. Farmers, crop protection companies, state agriculture departments and the research wings of agricultural universities should work together. This approach is needed to control other pests as well, he said.

Before the introduction of Bt technology, farmers used to suffer huge losses due to bollworm damage. Pesticides were ineffective as they could not reach the insects once they were inside the bolls. Indiscriminate spraying created resistance to the chemicals (called synthetic pyrethroids).

Bt technology has made India a net exporter of cotton. In the August 2021-September 2022 year, India was the second largest producer of cotton and the fourth largest exporter, according to the United States Department of Agriculture.

The government has projected raw cotton production of 31.20 million bales (of 170 kg) this year, down from 35.75 million bales last year. Cotton prices touched a peak of ₹13,750 a quintal (100 kg) in May and are at ₹9,500 a quintal now. Mayee expects production to be around 35 million bales. He expects prices to rise because of tight global supplies caused by flooding in Pakistan and China and dry weather in the United States, Australia and Brazil.

For India to remain a large and competitive producer it will have to permit use of newer versions of Bt technology. It has also approved trials of genetically-modified herbicide tolerant and insect resistant (HTBt) cotton, as farmers are using unapproved versions on large swathes of cotton area. Herbicide tolerant cotton will reduce the cost of cultivation. Labour for weeding operations is not readily available and is not as cost effective as HTBt technology.

Farmers will also have to adopt cotton that can be picked mechanically. For this, the cotton plant has to be reconfigured. The plants will have to be of uniform height, they should flower at the same time and they cannot be bushy. Mayee says research efforts are on. He expects commercially viable mechanically-pickable hybrids to be available in a couple of years.