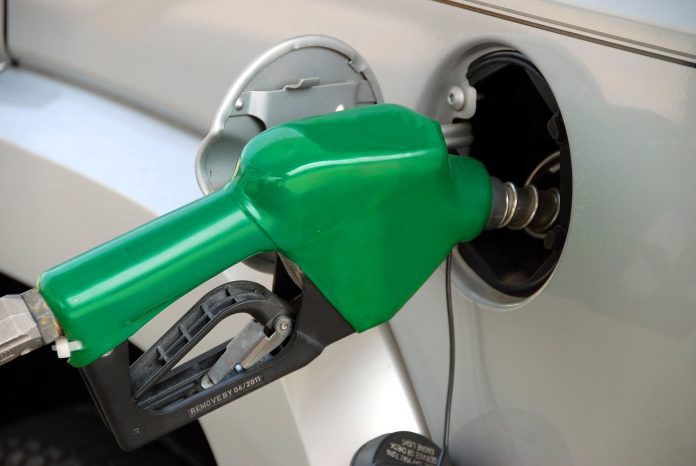 India happens to be the world’s largest oil importer. With crude oil prices going through the roof, the Centre decided to accelerate its plans of 20% ethanol blending to 2025 instead of 2030.

Prime Minister Narendra Modi’s ambitious plan to manufacture biofuels from sugarcane, rice, corn and other crops and blend 20% ethanol in petrol and diesel by 2025 has been criticised for ignoring food security in an attempt to cut oil import bills.

India happens to be the world’s largest oil importer. With crude oil prices going through the roof, the Centre decided to accelerate its plans of 20% ethanol blending to 2025 instead of 2030. Ethanol doesn’t cause air pollution. Therefore, India plans to use the green fuel to reduce carbon emissions by 33-35 per cent (from 2005 levels) by 2030, as a part of its commitments to the 2015 Paris climate change agreement.

Experts, however, feel the government’s hard push to ethanol is diverting food grains meant for the poor to biofuel manufacturers, at subsidized rates. This, at a time when several developed countries are reconsidering their biofuel policy and limiting diversion of grains to fuel manufacturers amid rise in prices of food grains and environmental effects felt as a result of deforestation.

The Government of India has defended its ethanol push, arguing that by doing so the country will be able to save $4 billion annually by cutting crude imports, reduce carbon emissions and boost farmers’ incomes.

Critics, however, say that feeding the poor adequately should be the government’s primary target. Despite claims of self-sufficiency in food production, India still ranks 94th on the Global Hunger Index 2020. About 15% of the country’s population is malnourished, says the Food and Agriculture Organization (FAO). The economic crisis presented by COVID pandemic has only made the hunger and nutrition challenge much more precarious.

Shanthu Shantharam, who was one of the formulators of India’s biotechnology regulations in the 90s, says the poor will pay the highest price if food is diverted to energy production.

Also read: Ethanol blending in petrol is fine, but will it impact food security?

The government is banking on present food stocks, which shows surplus availability, to employ technology and generate biofuels from food grains. However, the 2018 National Policy on Biofuels had clearly laid emphasis on generation from grasses and algae; cellulosic material such as bagasse, farm and forestry residue besides straw from rice, wheat and corn.

“India has a real opportunity here to become a global leader in sustainable biofuels policy if it chooses to refocus on ethanol made from wastes,” said Stephanie Searle, fuels program director at the International Council on Clean Transportation.

Sugarcane, which is mainly used for biofuel production today, is a water-intensive crop and India intermittently faces drought years. Therefore, it is only logical for the policy makers to tread carefully on the path to generation of eco-friendly fuels, said Ramya Natarajan, an energy researcher at the Bengaluru-based Centre for Study of Science, Technology and Policy. Natarajan added that rice and sugar cane, along with wheat, consume about 80% of India’s irrigation water.

Corn or maize is extensively promoted as an alternative to sugarcane. As per one estimate, a ton of corn can produce up to 350 litres of ethanol, while a similar quantity of rice can yield about 450 liters of the spirit.

The food industry in the US is complaining of souring raw material costs mainly in the backdrop of increased diversion of corn and soybean for biofuel. Bloomberg quoted industry leaders to say that “the domestic fossil-fuel industry’s embrace of climate-friendly fuels has diverted corn and soy meal used to bulk up chickens and hogs, and made them more expensive”. Soy, which is a major source of nutrition for an average American, has pushed futures up about 80% in the last one year. The fast-food industry complained that it has to pay more for items such as mayonnaise.

Now, electric vehicles (EVs) are gaining popularity in the developed world. It is good because EVs cut carbon emissions without disturbing the food requirement of the country. US President Joe Biden has allotted $174 billion of investments in electric vehicles, but relatively little for biofuels.

India, unfortunately, is going ahead with the dual task – promoting EVs and biofuel at the same time. Kushankur Dey of the Centre for Food and Agribusiness Management at the Indian Institute of Management, Lucknow, said it isn’t a very good and viable policy.

“The push for ethanol poses no threat to India’s food security because the government has enough stockpiles of grains at warehouses of the state-run Food Corp. of India,” Sudhanshu Pandey, the top bureaucrat at the food ministry in New Delhi, told Bloomberg.

Maize and are the two important crops identified by the government to promote biofuel production, said Pandey.

Some experts suspect the government is diverting food meant for the poor under public distribution system (PDS) to distilleries.

Prabhu Pingali, director of the Tata-Cornell Institute for Agriculture and Nutrition at Cornell University, said that poor will suffer the most when ethanol distilleries will start competing with the public distribution system for subsidized food grains.