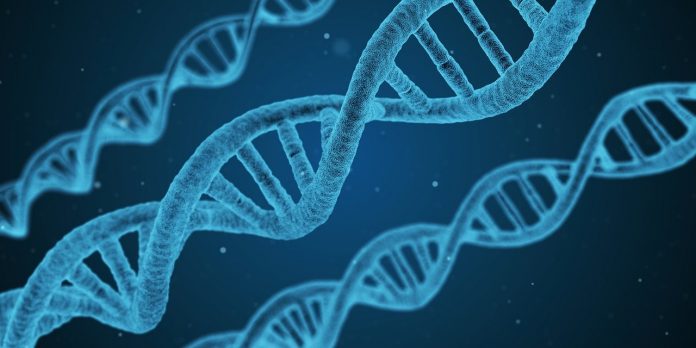 The new DNA sequences reveal never-before-seen detail about the region around the centromere, which is where chromosomes are grabbed and pulled apart when cells divide, ensuring that each “daughter” cell inherits the correct number of chromosomes. Variability within this region may also provide new evidence of how our human ancestors evolved in Africa.

A three-year-old consortium of scientists has completed the first 100 per cent seamless genetic sequencing of humans. Scientists had first declared complete sequence of the human genome in 2003, but that process was actually incomplete, with 8 per cent of the human genome code missing from the blueprint mainly because it consists of highly repetitive chunks of DNA that are hard to align with the rest.

Two decades later, the consortium has finally filled in that remaining DNA, giving the first complete, gapless genome sequence that could lead to the beginning of landmark research in genetics.

The first effort in complete genome sequencing in 2003 included most regions that code for proteins but left out about 200 million bases – the rungs that make up the ladder of the famous double helix DNA structure. With the latest study, only 10 million bases or letters of human DNA out of roughly 3 billion, remain unknown.

Genomic sequencing assumes great importance with the COVID pandemic still around. It assists scientists in classifying a virus as a particular variant and find out its lineage.

Also read: Scientists can prevent future pandemics by working on One Health approach

With new variants of the coronavirus emerging frequently, doctors can use complete genome sequencing to look for mutations linked with the disease. The scientific community can also study the evolution of human genetic variation in greater detail.

According to sciencedaily.com, the new DNA sequences reveal never-before-seen detail about the region around the centromere, which is where chromosomes are grabbed and pulled apart when cells divide, ensuring that each “daughter” cell inherits the correct number of chromosomes. Variability within this region may also provide new evidence of how our human ancestors evolved in Africa.

“Uncovering the complete sequence of these formerly missing regions of the genome told us so much about how they’re organised, which was totally unknown for many chromosomes,” said Nicolas Altemose, a postdoctoral fellow at the University of California, Berkeley, and a co-author of four new papers about the completed genome. “Before, we just had the blurriest picture of what was there, and now it’s crystal clear down to single base pair resolution.”

Adam Phillippy, a member of the consortium, said that genome sequencing henceforth will help identify all of the variants in a DNA, which in turn, will assist in providing better health care.

Also read: How do planets form? A ‘baby Jupiter’ hundreds of light-years away offers new clues

Scientists aim to use this achievement to generate a better understanding of genetic diseases, aging, and the process of human evolution.

“Ever since we had the first draft human genome sequence, determining the exact sequence of complex genomic regions has been challenging,” T2T Consortium co-chair Evan Eichler said in a statement. “I am thrilled that we got the job done. The complete blueprint is going to revolutionize the way we think about human genomic variation, disease and evolution.”