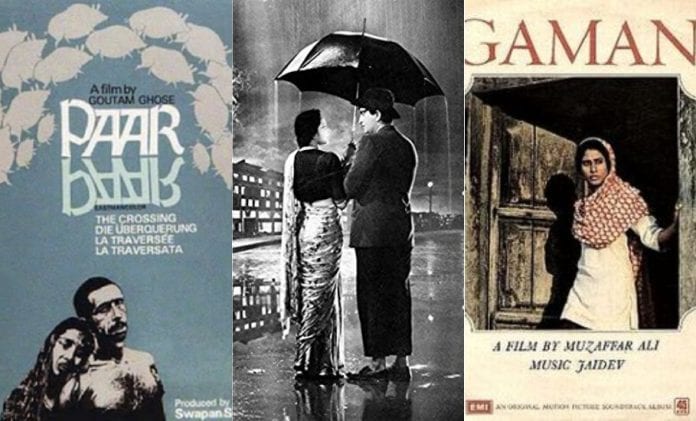 The anxiety among migrants in India during the lockdown can be seen largely on celluloid medium too.

Here are some of the finest works in Hindi cinema that brought alive hope, desperation, and the courage to dream among the impoverished stranded in unknown lands. 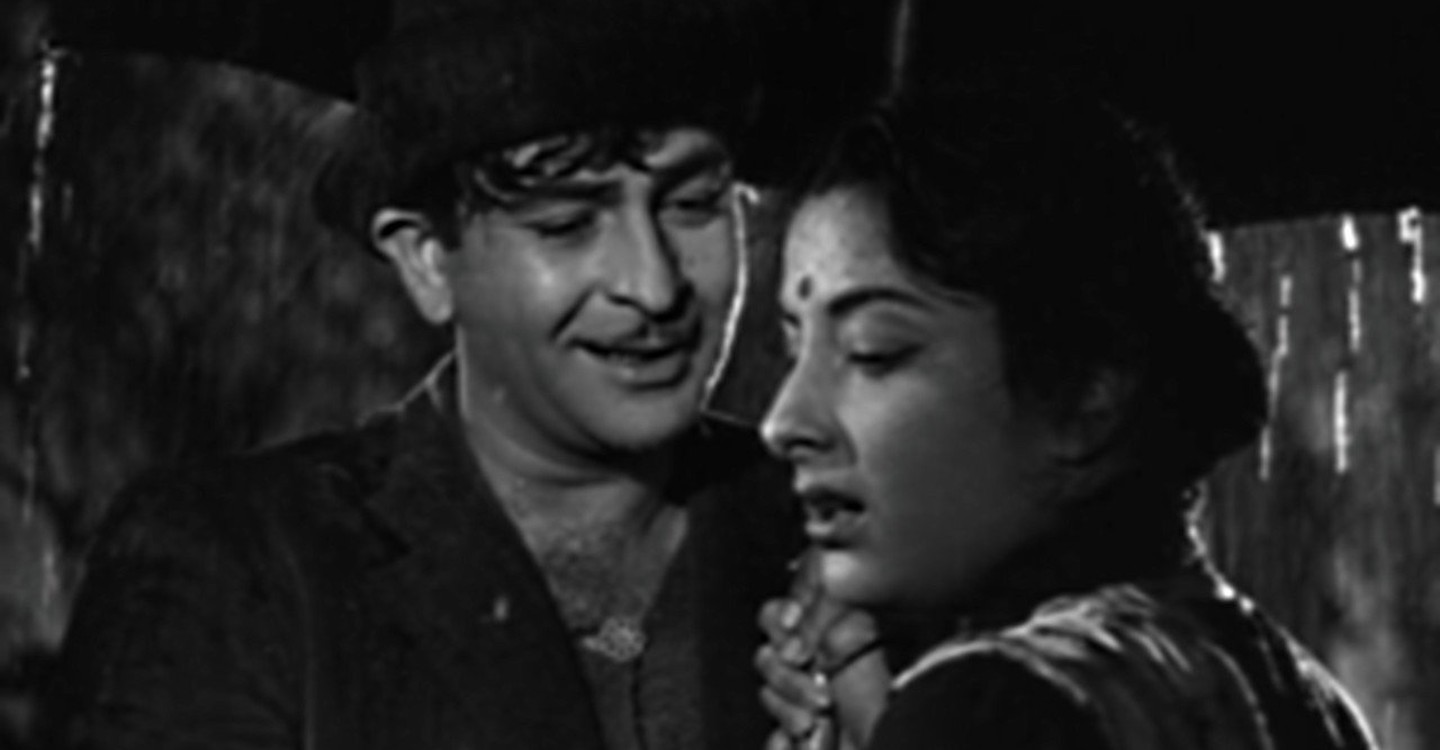 The story of a country boy who travels to Bombay looking for ways to eke out a living while he is attracted towards a humble school teacher deserves the top spot on the list.

The boy, who is drawn towards money and riches that make him a confident trickster, wakes up from the spell and realises he has been duped. Determined to set things right, he decides to teach his wrongdoers a lesson.

One of the many films with actor Raj Kapoor adopting the tramp-like inspiration from Charlie Chaplin, the movie which is available on YouTube, is also memorable for its fine music. 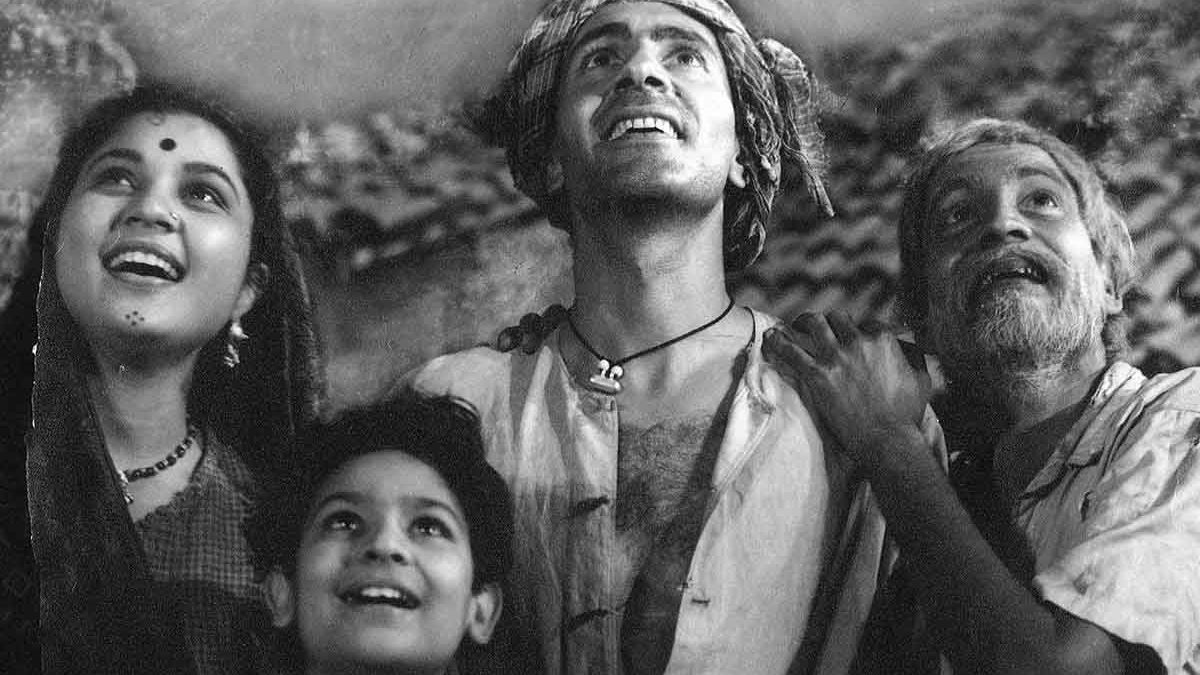 Possibly one of the most heart-breaking stories narrated in Hindi cinema, the plot is centered on the life of a landholding farmer who wants to save his land from the clutches of the money lender who fudged accounts to extract more from him. He shifts to Calcutta to take up odd jobs to repay the loan and retrieve his land.

In a hostile city that leaves him with little options to earn and save, the farmer uses all his might to hold on to the land.

The film is also known for a brilliant performance by the lead actor Balraj Sahni and can be viewed on YouTube. 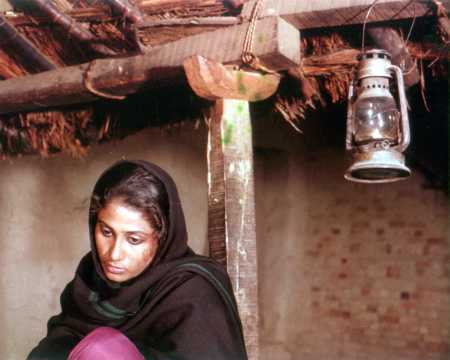 A poignant story of aspirations and dreams of homecoming, the film narrates the tale of a youth from Uttar Pradesh who migrates to the city of dreams, Bombay, and begins a new life as a taxi driver.

However, the reality that dreams come with a price tag hits him soon as he gets sucked in by the demands of the big city and realises that going back to his wife and family isn’t going to be easy.

Starring Farooq Sheikh and Smita Patil, the film which is also known for its lilting music, can be streamed on YouTube and Amazon Prime Video. 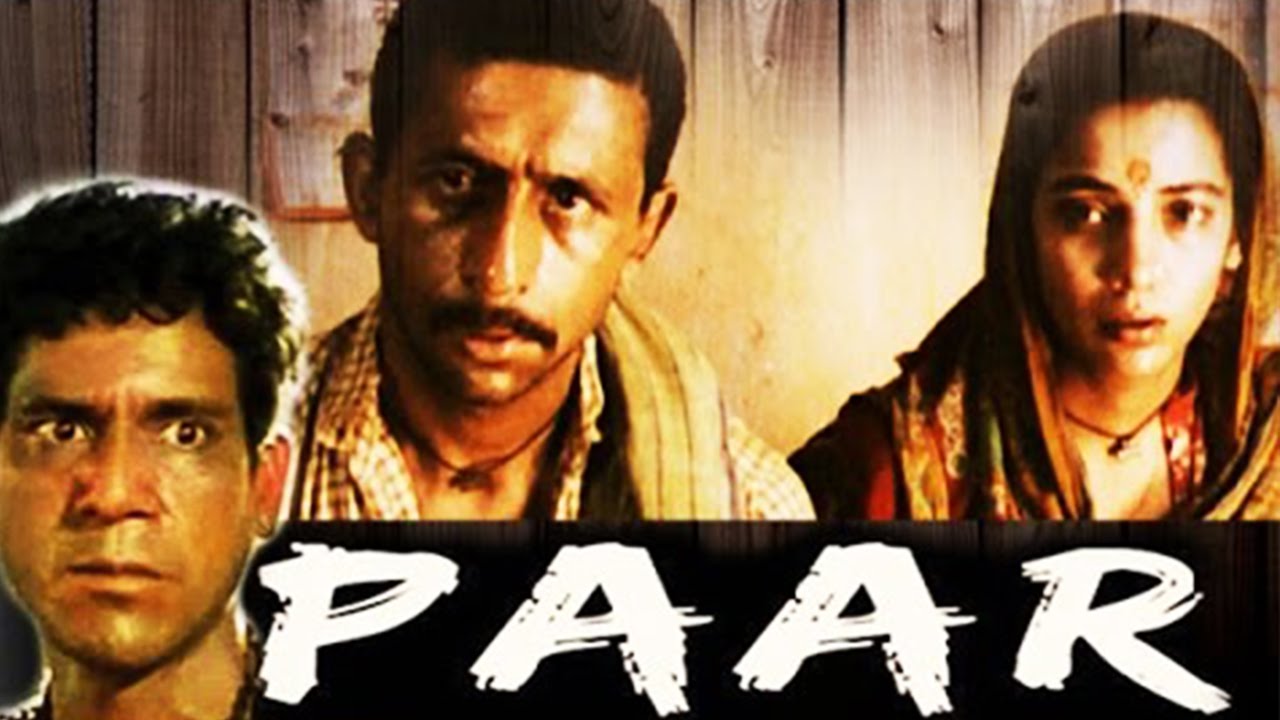 Speaking of exploitation in rural Bihar, the story revolves around the life of a couple who flee a village after the husband murders the cruel landlord’s brother, as revenge for the murder of a kind-hearted school teacher.

They arrive in Calcutta and are forced to sleep on the streets, braving creepy men and manipulative people. When they are given the arduous task of taking a herd of pigs across the river, to earn their fare to return to their village, they have very little choice. Tired but determined they take up the task.

The movie, which is available on Amazon Prime Video, is known for the sparkling performances by actors Naseeruddin Shah and Shabana Azmi. 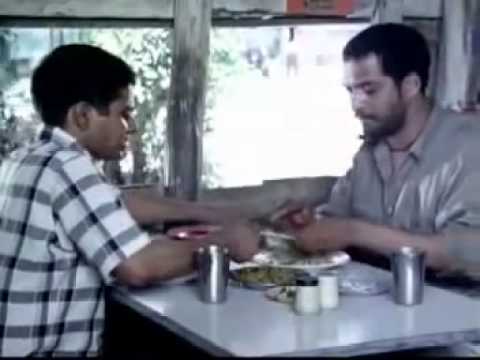 Touching upon unemployment and career choices at a time before India woke up to its economic shuffle, the movie narrates the story of migration to big cities like Bombay that lures each one of us who want to take a plunge into its unfathomable opportunities.

The story revolves around two friends whose paths cross as they set out on their own journey towards dreams and how they come together realising they are grappling with the same set of challenges, leading lives they actually loathe.

The film is known for the stellar performances of actors Nana Patekar and Raghuvir Yadav and is available on YouTube.